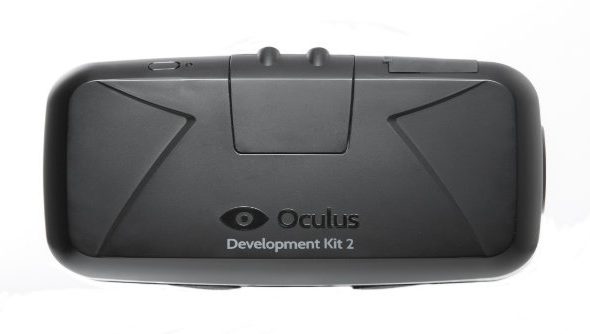 As more news comes out of Oculus Connect 2, which is streaming on Twitch right now, Oculus VR just released details of partnerships with PC manufacterers to create “Oculus Ready” PCs.

Oculus VR are partnering with manufacturers like Dell, Asus and Alienware, to create machines that run the Oculus Rift without any hassle – they will even have a lovely little logo to signify their compatibility.

Pricing will apparently begin at under $1000 – which is less than I paid to build my own, dammit – and all will use Nvidia and Intel hardware.

Would you be interested in a ready-built PC just so you can enjoy hassle-free VR, or would you rather just upgrade your rig? Let us know in the comments.