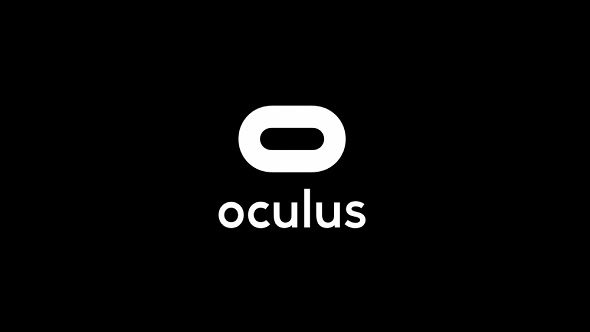 Another giant is pulling out of E3 2017, as Oculus have announced that it will not have an official booth at this year’s event. Joining companies like EA who are also not exhibiting, it marks the first E3 since 2014 where Oculus will not have a significant presence on the show floor.

Escape to another world with our list of top PC VR games.

In an official statement, Oculus say that they “will not have a booth at E3 – we’re focusing on the awesome games and announcements we’ll share throughout this year.” This comes following a GDC where they announced a number of new games and with a fairly large slate of releases already due this year.

Reported by VentureBeat, representatives assured event-goers that the company “will have plenty of games and announcements to offer as the year progresses.” However, with the rising cost of exhibiting at E3, combined with the lack of new hardware to show off and the hubbub surrounding the departure of Oculus co-founder Palmer Luckey, their decision to miss this year’s E3 may be a smart move in the long run. When you consider that E3 is open to the public this year, it would probably cost a king’s ransom just to stock a booth with enough VR headsets and staff to keep queues constantly moving.

However, Oculus won’t be completely absent from E3, with other companies and VR developers using the Rift to show off their new games. As for the other big player in the world of VR, HTC are currently not on the exhibitor list for this year’s E3 but this could change ahead of the event. Bethesda are planning to show off Fallout 4 VR on the HTC Vive, so expect them to pop up during Bethesda’s conference.

This may be the E3 where we see more companies jump on the VR bandwagon, hoping to capitalise on Oculus’ absence. Either way, we’ll keep you updated on any big news coming out of the VR world ahead of this year’s E3.