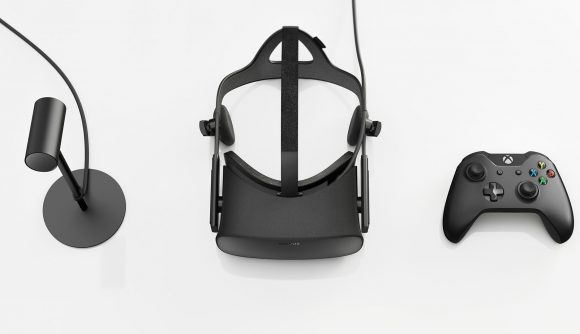 The co-founder of Oculus, Palmer Luckey, is offering free repair kits to owners of Rift headsets with dodgy audio connections – despite having nothing to do with the company or its parent, Facebook.

In a post on his personal blog, Luckey describes the root of an audio issue affected some Oculus Rift owners. The root cause of the issue, Luckey describes, is often the ground trace of the ribbon cable connecting to the right audio module – this can cut out one, or both, built-in headset drivers. While Facebook will offer a full replacement for this issue under warranty, it will often only present itself later in life, beyond the warranty period, leaving owners high and dry.

Luckey spent less than three hours – or so he says – designing an external workaround that “has been designed so the average PC gamer will have no problems with installation.” The RR1 repair kit will act as a common ground between the left and right headset modules, repairing the problem for most, and has the added bonus of acting as a third-party headset adapter, too.

The best bit: it’s free-of-charge. Luckey only asks that you forward your Oculus Customer Support ticket and a mailing address over to [email protected] to ship one out to you. But remember, you’re giving out your personal details at your own risk.

VR gusto: These are the best graphics cards

Luckey still recommends contacting Oculus customer support before trying the DIY method – citing grubby contacts, loose connections, or simple software misconfiguration as a possible cause for common audio issues. If all else fails, you can grab a kit and give that a whirl. 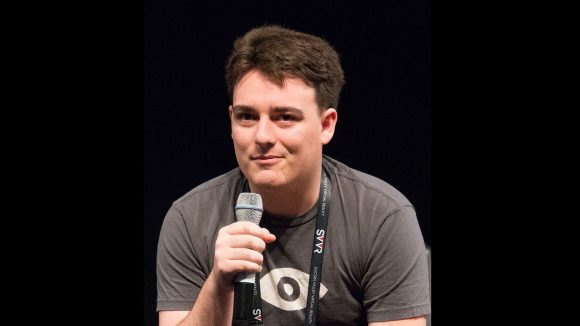 “I am doing this because I feel bad for people who bought a Rift from me and can’t use it properly anymore….” Luckey says in the blog post (via The Verge). “Maximising the number of people in the VR ecosystem is also important to me, and the people who have been using their headsets for years on end tend to be among the most engaged, most valuable users who dump tons of money into the content ecosystem.”

Luckey first entered the public eye as the contentious co-founder of Oculus VR, who left the company following both pressure from developers after Luckey funded a pro-Trump presidential group and a major ZeniMax lawsuit. Facebook denies firing Luckey over political views. Now Luckey runs Anduril Industries, a defense company building drones and other tech for military application. One of its major projects is reportedly building a ‘virtual wall’ across the US/Mexico border.