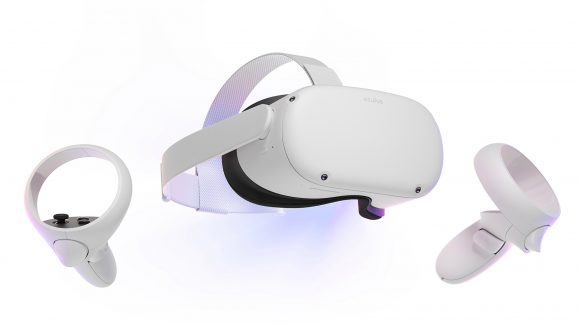 Facebook’s new Oculus Quest 2 headset might be one of the best VR headsets for the money, but the device’s foam face attachment has reportedly been causing irritation for a small number of users. The company acknowledged the issue back in December, encouraging those who had problems to contact Oculus support. While it “did not find any contamination or unexpected substances in [its] manufacturing process”, it changed its process “out of an abundance of caution” back in April.

In response to the reported issue, Facebook has now temporarily paused all Quest 2 headset sales, until it can ensure that any new purchase comes packaged with its new silicone-based face attachment to get rid of the irritation issue – which affects around 0.01% of users, according to the company’s investigation.

The company is also allowing existing Quest 2 owners request a new silicone cover free of charge. It remains to be seen how the different material will affect comfort levels with extended use, but it should at least be easier to clean than the original attachment. Still, if you haven’t had issues before, you don’t have to switch to the new material.

If you’ve already been in the market for a Quest 2, there’s good reason to wait for the headset to come back to market on August 24. On top of the new silicone attachment, Facebook’s also upping the base model’s 64GB of internal storage to 128GB, without any increase to its $299 MSRP.