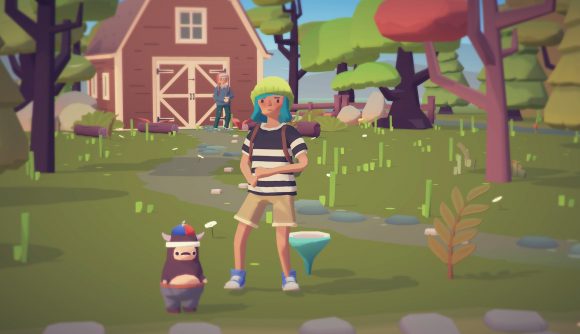 Last week, we learned that indie darling Ooblets is set to become an Epic Store exclusive on PC, and that the terms of the deal essentially guarantee the developers the money they would’ve made on other platforms. Epic critics were predictably angry about the news, and a blog posts from the Ooblets devs explaining the decision drew even more controversy for a tone many felt was condescending.

In the wake of that announcement, the developers say they have “been getting thousands if not tens of thousands of hateful, threatening messages across every possible platform nonstop.” In a Patreon post (via GamesIndustry.biz), the two-person studio says “We really misjudged how angry so many people would be,” and that “this whole thing has just devastated us.”

In a statement, Epic says this has “highlighted a disturbing trend which is growing and undermining healthy public discourse, and that’s the coordinated and deliberate creation and promotion of false information, including fake screenshots, videos, and technical analysis, accompanied by harassment of partners, promotion of hateful themes, and intimidation of those with opposing views.”

Epic says it supports “the entire game community’s right to speak freely and critically about these topics, including the topic of Epic, our products, and our store,” and offers “thanks to all of you that continue to promote and advocate for healthy, truthful discussion about the games business and stand up to all manners of abuse.”

While the Ooblets developers have received some messages of support through their Patreon community, they say they “couldn’t have guessed the scale of what it would feel like to be the target of an internet hate mob.” One adds that “I have been crying nonstop for the last two days and feeling like the world has collapsed around me.”