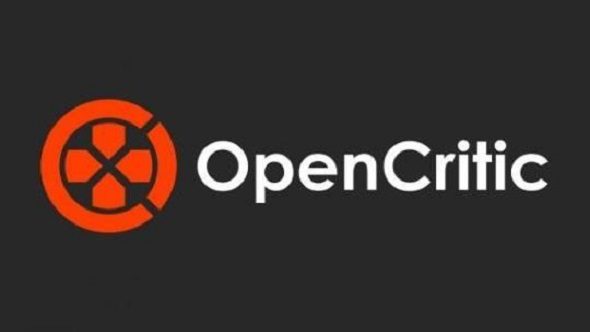 OpenCritic released a statement today accusing Metacritic of what they see as a “questionable business practice”. In December 2016, OpenCritic removed the English-only requirement from their site, opening up submissions from international publications.

For the past couple of months, OpenCritic have been getting translated quotes from international outlets to add to their reviews on the site. The publications themselves are responsible for these translations.

Older publications simply link OpenCritic to a page with the quotes, but Metacritic have allegedly made new sites give them exclusivity to the web pages containing the translations, which were previously publicly available. OpenCritic claim to have been sent screenshots as proof, though they won’t reveal which sites for fear of the consequences for those publications.

“We learned about these pages while interacting with international publications to get them listed on OpenCritic,” says OpenCritic founder Matthew Enthoven in an email to PCGamesN. “We work with each individual publication to solve how we get English quotes: email, forms, OpenCritic’s CMS, or a webpage that we can scrape.

“During these conversations, they sent us screenshots that looked awfully similar to the listing pages that we’ve seen before. When we asked if they’d made a similar page for Metacritic, they said yes, but that they weren’t allowed to give it out as a condition of their inclusion on Metacritic.

“We asked other publications, including ones added to Metacritic in 2016, if they had similar rules, and they said no. This lead us to believe it was a new policy implemented by Metacritic as a defensive response to OpenCritic’s expansion.”

OpenCritic say this move is part of a larger trend of Metacritic looking at the newer site’s success. Since OpenCritic’s implementation, Metacritic have began to track unscored reviews like the former, track movie reviewers, and also to tweet out embargo information – something OpenCritic say they pioneered.

“On one hand, we’re excited: the timing would indicate that Metacritic is feeling a bit uneasy with our recent progress,” says Enthoven. “However, we strongly believe translation exclusivity is anti-industry and want to raise awareness about its implications.

“Asking for English quotations is already a significant demand. Many of these publications, especially up-and-coming ones, operate at a loss while trying to expand their reach.

“This requirement effectively mandates that these publications pay engineers to alter their CMS in order to support their aggregation. The results are these special pages which have traditionally been open to the public and are what Metacritic and OpenCritic scrape to aggregate non-English quotes and reviews. Insisting that these translations and this technology be exclusive to Metacritic is a clear abuse of industry power.”

Basically, the publications will have to spend extra to provide an exclusive page for Metacritic if they also want to provide one for the public, OpenCritic argue.