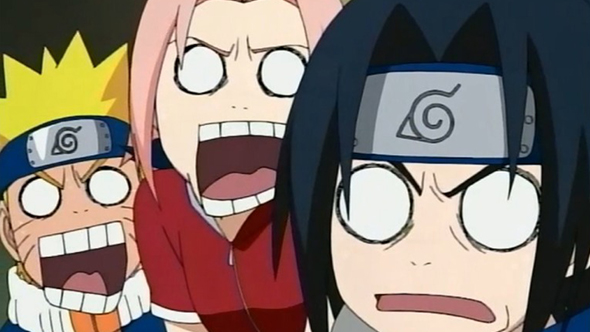 Osama Bin Laden was the leader of terrorist group Al-Qaeda from its creation in the late 80s until his death in 2011 as a result of a US military operation. During that time he was directly responsible for some heinous attacks throughout the Middle East, and the most significant terrorist action in US history. In addition to crimes against humanity too numerous to count, it turns out that Bin Laden was also a gamer, a pirate, and an anime fan.

Like Naruto? You’ll love the best anime games on PC.

It seems Bin Laden – or whoever else used his computer – was a connoisseur of emulated DS titles, judging by the “.sav” entries populating his file index. Those naturally include standbys like New Super Mario Bros and Animal Crossing: Wild World. His tastes also ran alongside the otaku, with plenty of Naruto, Bleach, and Dragon Ball games in the list, on top of the complete Devil May Cry anime series.

Not everything originated from Japan, though. There are also PC games like casual ball-shooting puzzler Zuma, as well as a torrent for plastic soldier RTS Army Men 2. It probably shouldn’t come as a surprise that Bin Laden was gathering his games illegally, but here’s your confirmation: terrorists are sometimes also software pirates.

There’s little I can add beyond the sum ridiculousness of this list of files, but don’t forget about it the next time you’re sitting down to enjoy your favorite shonen property. And remember, keep your computers safe – just like Bin Laden did, with a pirated copy of Kaspersky. (Please don’t actually pirate your software, or really base your life in any way on a terrorist leader.)