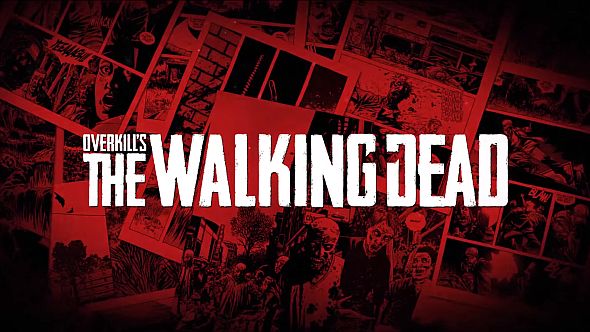 The Walking Dead (the one by Overkill, not Telltale) has been delayed again. First announced in 2014, Overkill’s owners Starbreeze now say not to expect it until the second half of next year.

Keep your undead-slaying skills sharp with the best zombie games on PC.

The news comes via an announcement on Starbreeze’s website. According to Google’s translation from the original Swedish, Starbreeze CEO Bo Andersson Klint says:

“Together with the development team for Overkill’s The Walking Dead, we have decided to extend the production schedule so that the title reaches its full potential and drive our original vision a further step. Together with Skybound Entertainment, we are fully dedicated to releasing an unforgettable experience for fans around the world and then continuing to support it with high quality content in coming years.”

Skybound Entertainment is the media company behind The Walking Dead, having been co-founded by Robert Kirkman, the creator of the original comic. Unlike the story-focused Telltale games, Overkill’s The Walking Dead will be a co-op shooter with RPG, stealth, and survival horror elements.

For more on Overkill’s plans for The Walking Dead, check out their website. To remind yourself of the announcement, check out the reveal trailer below. It’s almost four years old now.