Blizzard vice president Jeff Kaplan says the studio “wants to do a better job” on making the Overwatch League accessible for viewers. In an interview with our sister site The Loadout, the dev says the company has a group called User Research that has “put an entire focus on creating […] Blizzard accessibility guidelines”, and worked hard on addressing a range of accessibility-related aspects, such as vision and hearing impairments, and colour blindness. However, Kaplan says realising there’s some room to improve in relation to OWL broadcasts gives the studio “something to focus on”.

The interview, which Kaplan gave alongside Blizzard president J. Allen Brack, comes after The Loadout spoke to London Spitfire supporters’ group Hangar 9, whose founder Cameron Akitt has developed his own version of Overwatch sign language to help hard of hearing fans enjoy OWL broadcasts. Akkit believes that OWL could be “a lot more inclusive” by employing knowledgeable transcribers to write captions, rather than relying on AI to convey game-specific terminology.

“To try and explain the game we had to create our own vocabulary which didn’t exist,” Akitt told The Loadout. “So we have to kind of set up base concepts and, you know, look at pictures of the heroes to give it visual context. Through my conversations with [Akkit’s deaf housemate] about the game, and all the fun that I was having, the lexicon of new signs were being put together.”

London Spitfire itself engaged with Akkit’s Overwatch sign language explainer videos on social media, spreading his work to different groups of hard of hearing fans, who have then gone on to develop their own variations.

“That’s an interesting idea and something we can consider,” Brack told The Loadout when presented with Akkit’s ideas to make sign language a staple of OWL broadcasts. “There are a lot of teams and a lot of companies who are trying to work on solving this problem procedurally. That’s a technology we’re looking into for a whole bunch of different reasons, as well as for anyone that’s hard of hearing. It’s a really interesting suggestion to have a sign language interpreter on the show.” 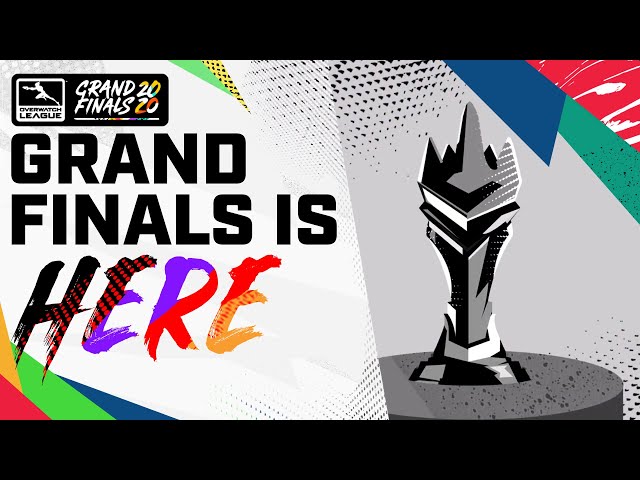 “We have this amazing group called User Research here and they put an entire focus on creating these Blizzard accessibility guidelines and explain why games need to be easier for people to play,” Kaplan adds. It’s a big effort, we’ve put in a lot of time – vision impaired, hearing impaired, colour blind, we could talk at length.”

Kaplan also says: “It’s now a major focus for all our game developers and it’s something that we really care about and are super passionate about. I hadn’t thought about YouTube and our broadcasts though.” He adds: “It’s great when stuff like this comes our way. We thought we were putting in a lot of effort behind these issues and we want to do a better job but realising that we need to do that in the broadcast is great to hear and that gives us something to focus on”.

You can read the full interview over at The Loadout, and make sure not to miss its incredible interview with Cameron Akitt of Hangar 9.