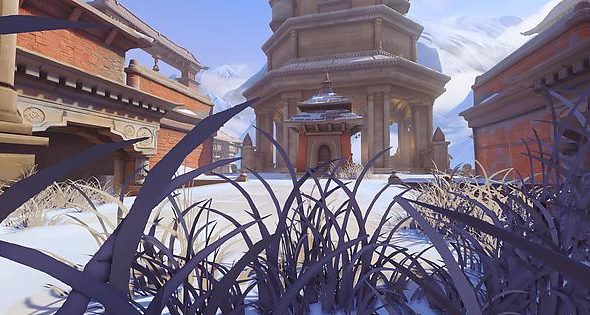 Blizzare have been vocal about their plans to punish any players caught using cheating software in Overwatch, and it seems they’ve now begun to follow through on that promise.

Check out our list of the best multiplayer games if you’re wondering what other games you shouldn’t cheat in.

Earlier this month Blizzard put out a statement about the use of hacks.”If a player is found to be cheating – €”or using hacks, bots, or third-party software that provides any sort of unfair advantage – €”that player will be permanently banned from the game. Full stop,” the developers said.

“Not only does cheating undermine the spirit of fair play that all of our products are based on, but it works to diminish the fun and enjoyment of others. While we are unlikely to publicly acknowledge when accounts are closed as a result of cheating or using unauthorised programs, we have and will continue to monitor Overwatch for exploitative behavior, as well as take action as needed to preserve the integrity of game.”

Blizzard also stressed that some players are just really good, so it’s worth taking that into account when you’re frustrated by a deadly enemy. If you’re wondering what an aimbot looks like, check this person out:

No doubt Blizzard have a way of looking at the data to tell these apart from the people who are actually good, but you don’t need special techniques to realise that video shows blatant use of cheating software.

As this Reddit post points out, Blizzard are now starting to rain down justice on offending players.

Here’s a link to the official email a hacker will get served with. If they want to play again, they will have to purchase another copy of the game and create a new Battle.net account, so cheating could get pretty expensive. Here are somemore links to hackers crying about being banned if you’re looking for some lovelyschadenfreude.

No doubt there will be more to come. Blizzard recently banned thousands of WoW hackers for using bots, so they could well just be warming up.

For full details on how to report cheaters, head to this Battle.net post.