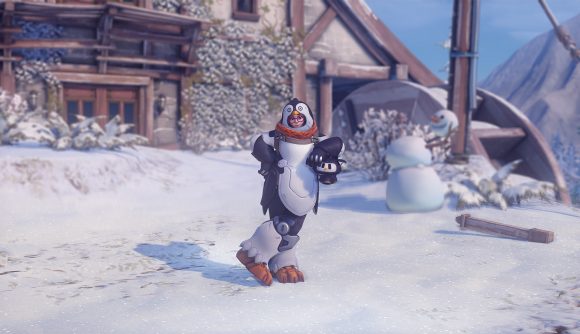 Blizzard is currently running a free trial for Overwatch if you fancy giving it a whirl over the holidays. It lasts until January 4, 2021, and comes with all the offerings you’d get if you bought it outright. All you have to do is head to Blizzard’s website and hit the download button.

Suppose you fancy committing to the full purchase before the trial period ends. In that case, you can get the Legendary Edition for half-price, which comes with Overwatch cosmetics themed around World of Warcraft, Diablo 3, StarCraft 2, and Heroes of the Storm. If you’re interested in the game, but not the skins, then the standard version is 25% off. Progress carries over, too, so you don’t need to worry about that.

Overwatch is currently running its yearly Winter Wonderland event. Alongside a new selection of skins to nab, there’s a limited-time game mode called Deck the Brawls. It’s a four-on-four mode that tasks one team with freezing the other – think of it as ice tag. Previous limited-time modes of earlier years are back, too, such as Mei’s Snowball Offensive and Yeti Hunter.

This all comes as part of Blizzard’s holiday sale, which features discounts of up to 65% on various goodies until January 4, 2021. Call of Duty: Black Ops – Cold War is currently on deal, alongside heaps of World of Warcraft-related content such as mounts, character boosts, and the game itself. 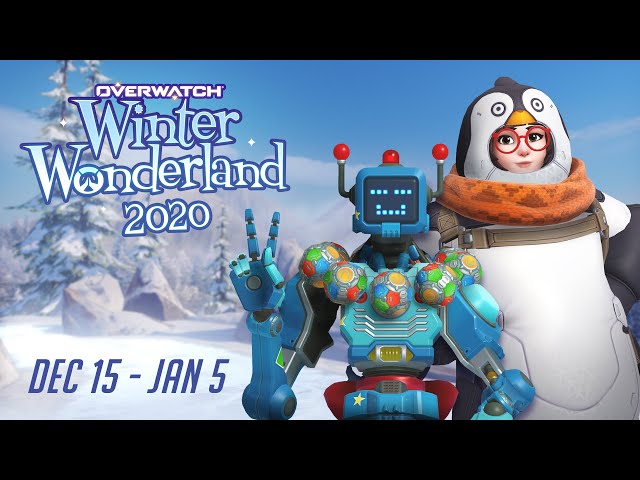 We don’t know the Overwatch 2 release date just yet, but this seems as good a time as any to jump in if you’re curious about the sequel and haven’t played the original on PC, at least.