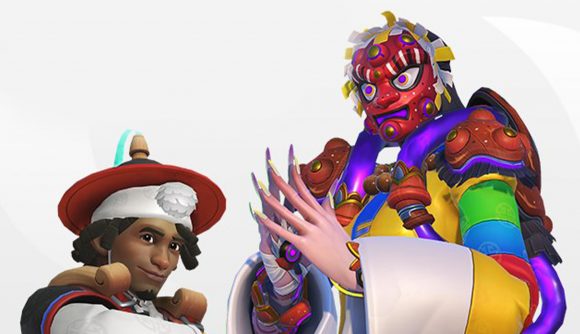 It’s a new year, and that means it’s almost a Lunar New Year. As you’ve probably come to expect, Overwatch will celebrate the Year of the Rat, and Blizzard has confirmed that the event begins on January 16. The developer also gave the world a look at a couple of event skins, while leakers – as usual – provided a full gallery of the entire lineup of new looks.

Expect Overwatch’s Lunar New Year event to go live at 11:00 PST / 14:00 EST / 19:00 GMT on January 16. That’s historically the time when Blizzard deploys all new updates to the hero shooter, so pending any back-end disasters it should be the same here. As the studio’s heads down looking toward the Overwatch 2 release date, you should generally expect this to be a pretty low-key seasonal event.

That doesn’t mean there won’t be skins, though. Blizzard revealed new looks for Moira and Lucio through a new Twitter banner, and shortly after the announcement, screenshots of the remaining skins began to circulate on social media including Reddit. You can follow that link if you can’t wait to see those skins for yourself.

Get ready to ring in the Year of the 🐀!