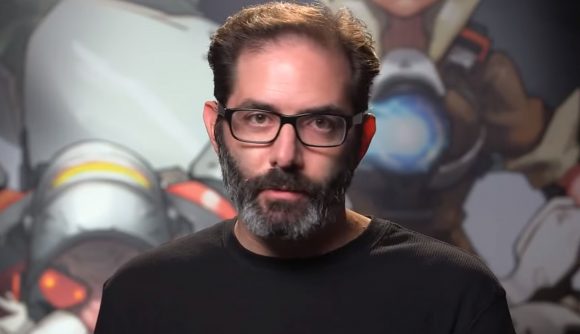 Despite recent rumours, Overwatch is not getting hero bans – at least not anytime soon. Director Jeff Kaplan confirmed as much in a statement to the community this week, and took the opportunity to explain the team’s approach to pushing the meta along while shooting down rumours that aren’t going to come to fruition.

“As a team, we agree with and understand that players want the meta to be more fluid and move more frequently,” Kaplan says in the forum post. Even though the vast majority of players only experience the meta through OWL, feedback from GM’s, streamers and YouTubers, we get that the perception of a stale meta is not good for the game.”

As for Overwatch hero bans, “We’ve changed our minds in the past. But that’s where we’re at for now.”

Earlier this month, Kaplan made another forum post detailing the team’s tests of a 3-2-1 role lock. “It solves a lot of problems but it also introduces a lot of problems (like most things in the world of game design),” Kaplan says. There is a thought to bring this out to the community for testing, but perhaps not on the PTR – the 3-2-1 lock is much more of an “early experiment” than the usual PTR content.

Even as the Overwatch 2 release date looms at some point in the game’s future, but it seems there are plenty of issues to work out in the immediate term.