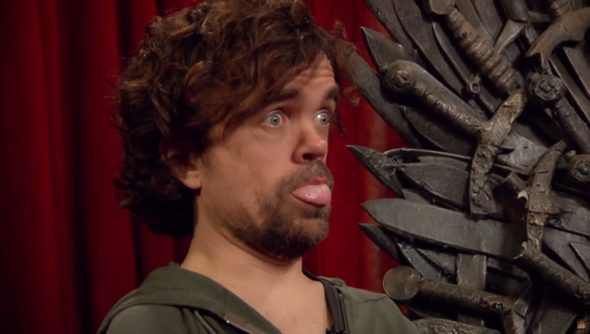 Overwatch is out! As part of the launch celebrations, Blizzard secured a spot on Conan O’Brien’s Clueless Gamer segment, featuring the man himself plus Game of Thrones actors Lena Headey and Peter Dinklage. Fond friends in real life but rare embracers of gaming, they rather quickly took to killing each other, capturing points and admiring bottoms – all the key tenets of Overwatch.

Want to be a little bit better than these folks? Try our picks for Overwatch characters you should be playing.

In case you’ve never encountered the series before, Conan and chums usually aren’t the most adept players, and generally stick to pad over PC. Gameplay takes a backseat to comedy and personality, but it’s worth a watch.

If only they knew the dark forces they were invoking by making a big deal out of the behinds of Overwatch characters. Chaos everywhere they go, on or off screen. Dinklage seemed to be getting into it a bit there though, he just needed to find the right combination of massive shotguns. Headey also learnt a valuable Overwatch character-switching lesson – Winston hates scatterguns.