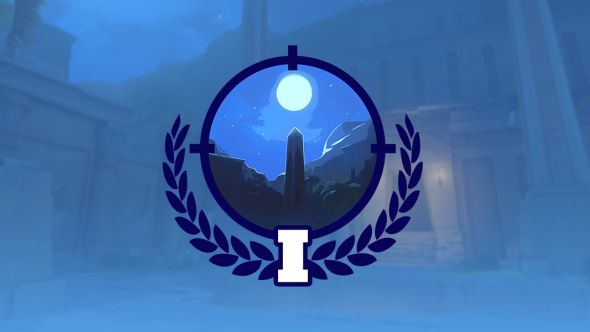 Blizzard have added a new competitive game mode to Overwatch. A short-term competitive Elimination season is live now, and will run for the next three weeks.

Blizzard buffed Hanzo’s Scatter Arrow – but it was an accident.

Elimination is one of Overwatch’s arcade modes, in which the goal, as the name may suggest, is to eliminate the enemy team. Each player has one life per round, and rounds are won by the team with the last players left alive. Competitive Elimination will be played with the ‘lockout’ rule in place, meaning that the winning team’s heroes are removed from the hero pool at the end of the round.

Rise up the ranks and compete with the best elimination players in the world.

This is the second short-term competitive season Blizzard have brought to Overwatch this year. In February, Competitive Capture the Flag was introduced to the game alongside the beginning of the Overwatch’s Lunar New Year event. The competitive variant of the game proved popular, and Jeff Kaplan said Blizzard were looking to add more competitive modes to the game.