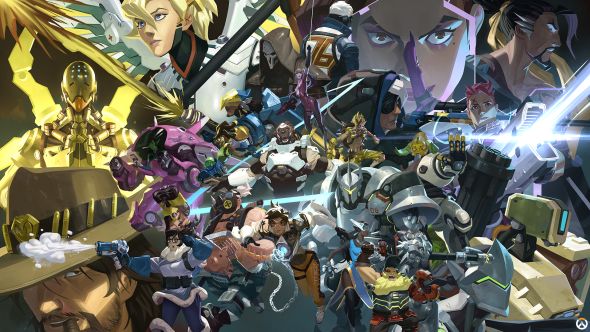 Overwatch League is scheduled to begin early next year, but one thing’s for sure about big-scale sports organizations – you need a lot of sponsorships to keep them afloat. Today, Blizzard announced that HP and Intel have entered into a sponsorship agreement for the upcoming esports league.

Looking for more detail? Here’s everything we know about Overwatch League.

Precise details on the terms of the deal weren’t specified, but it is a multiyear agreement that will see Overwatch League players exclusively using PCs from HP’s OMEN line equipped with Intel i7 processors. Intel is also sponsoring additional Overwatch events on top of those with the League.

Activision are hoping that Overwatch League will provide a lucrative alternative to traditional sports for sponsors and advertisers, given esports’ greater reach with millennial demographics.

The Overwatch League regular season begins on January 10, after a preseason session starting December 6. You can likely expect to hear some more details about the League when BlizzCon begins tomorrow.