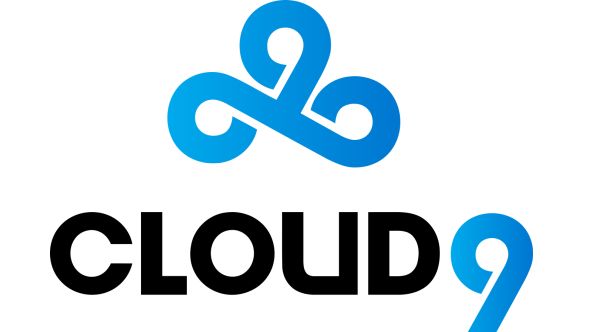 Two more Overwatch League teams have been revealed: London and a second Los Angeles squad. London will be handled by veteran esports organisation Cloud9, who have teams in everything from Dota 2 to Vainglory. Meanwhile, the Kroenke Sports & Entertainment group – who own the LA Rams, Arsenal FC and others – will be local rivals to the Immortals LA team that was announced in the first batch a few weeks ago.

For everything we know about the Overwatch League, check our extensive rundown.

This makes London the first European slot announced, and brings the total number of teams in the League up to nine. Jack Etienne, CEO of Cloud9, says that “We went through many different cities, literally covering the globe, every continent. [We] went through the positives and negatives of each city and I kept coming back to London as the place that I felt has been underserved in esports. It’s a fantastic city, with an amazing metro population, fantastic transportation to get people to events, and I saw this as ‘hey this is where Cloud9 needs to be.’ We already have a massive fan base in Europe and England specifically, so it just makes sense.

“I have really good visibility into the audience from the UK and it is really strong, it’s strong in Europe in general. This can be seen where we have had Counter-Strike events in the UK and the Cloud9 fan base that has showed up has been hugely supportive. I have no question [that will continue], so I am very confident about it.”

While the team itself will be from wherever has the best players – Etienne says “I don’t have any borders in my mind of where to find talent, I will be looking for the best possible players to field the best possible team” – there’s an intention to develop the UK scene too. “You can count on me looking to develop regional talent,” he explains, “and I will have a system in place where we can evaluate, improve and develop local talent.”

As for LA now having two teams, League commissioner Nate Nanzer explains why: “It really comes down to the size of the market opportunity and LA is a huge market, so that’s the reason there is two teams here. There are a few other markets around the world that are big enough to support multiple teams. It’s something we can see more of happening in the future.”

No announcements have yet been made, but given the size and esports importance of South Korea, it would make sense for Seoul to have at least two teams, if not more. Equally, Germany is something of an esports hotbed and could easily support multiple teams, though has enough cities they could be spread out. London itself is likely another possibility with a population approaching nine million, as well as Blizzard’s EU homebase of Paris.

Of course, we’re still a while away from home and away games, so Cloud9 won’t be a properly local team for some time. “We are still working on plans, we are not looking to have a stadium in 2018, it is something we are planning for the future,” explains Etienne. “We have several ideas and partners that we’re having discussions with now and I will be really excited to reveal that when we are ready.”

I had assumed, perhaps foolishly, that the after-season-one promise of local stadiums and home/away games meant mid-to-late 2018, rather than as far out as 2019. Nanzer says simply that Blizzard “hope to start having home and away as soon as possible. We don’t have exact timelines to share on that. There is a lot that goes into hosting home games, right? You have to source a venue, you have to staff it, you have to sell tickets and concessions, you got to figure out how to run a show – there is a tremendous amount of operational capability required to host these home games.”