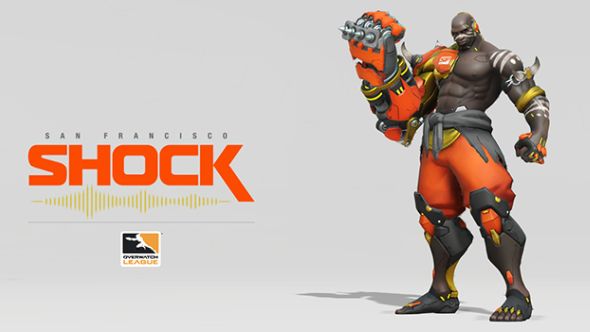 The Overwatch League is about to be the next big milestone in the maturation of esports, but it’s already been marred by its first accusations of sexual assault. Those accusations were made against Max Bateman, former manager of Overwatch League team the San Francisco Shock, who has been sacked as a result.

A woman Tweeting under the handle @Krystlin, who claims Bateman was “one of my closest friends,” made the accusations two days ago in this TwitLonger post.

Krystlin claims she and Bateman were drinking at a beach club with some Overwatch pros. After “a normal amount of drinks,” the last of which Bateman had made, she started to feel sick. After she started dry heaving, Bateman suggested they return to his place so she could get her house keys, at which point he “was supposed to drive me home.” Instead, she passed out on his sofa, woke up coughing blood, and went into his room to lie down. She drifted in and out of consciousness, and claims Bateman assaulted her during this time.

Over the next few days, Krystlin says she started to remember more of the incident, and confronted Bateman via text. In this Twitter thread, she posts screengrabs of that exchange, in which Bateman appears to concede fault. Krystlin says she filed a police report, but was “told there wasn’t enough proof/evidence.” She says Bateman didn’t appear when called in to give a statement, and asked to resolve the issue between the two of them.

In accordance with NRG ESports zero tolerance policy, Max Bateman will no longer be employed by the organization.

For his part, Bateman Tweeted yesterday that Krystlin’s account was “not 100% true,” then even says her allegations are “false” in a statement via TwitLongerearlier today. He says he did speak with the police, and that he showed a detective evidence of Krystlin socialising with him on several occasions after the alleged assault, even to the point where she requested to share a hotel room at TwitchCon (though, in her account, Krystlin implies she didn’t immediately recall all the details).

That’s as much as Bateman seems willing to say for now, as he wants to resolve the issue “through the correct legal process, and not the public domain.”

Kotaku’s Compete esports site say they have been in direct contact with Krystlin, so head over there for a fuller breakdown.