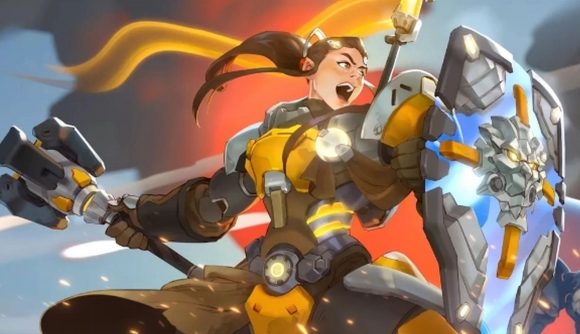 July 18, 2019 Blizzard has released its official developer update video for the overhauled queue system and released the changes on its PTR.

Blizzard has released a video explaining the changes to its role and queue system in Overwatch. In the developer update, director Jeff Kaplan explains how this will let the company give individual skill rankings for each role in competitive while encouraging teamwork.

Players will be offered rewards for roles that are in high demand, such as support, with the possibility of loot boxes. The update comes with a rebalance of Brigette, who will provide more healing, but will have less survivability.

It will also mean some changes to Overwatch’s ranked placement system. players will now have to complete five placement matches for each role to earn there skill rating, meaning the requirement goes up to 15 games for all three. Three ‘Top 500’ leaderboards will also be introduced for each role, with a fourth combined average.

The changes are available now on Overwatch’s PC PTR and will launch on live servers with Patch 1.39. Role lock is heading to the Overwatch League ahead of the start of the competition’s next stage, with a two-week beta season from August 13 to September 1.

Though it was initially leaked by retired pro player Fissure last month, official confirmation of the feature came with a leaked version of the developer’s Watchpoint episode earlier today.

At the start of the episode, host Chris Puckett said that today is “a huge day for the Overwatch League, and for the game itself […] Of course, I’m talking about today’s announcement of 2-2-2, the role lock that’s being put in, where all compositions will consist of two damage dealers, two tanks, and two supports.”

The episode also confirmed that players will not be able to change roles during a map, although they can change heroes, and will be allowed to swap roles between maps. The changes are designed, in part, to combat the stale GOATS meta of the game. 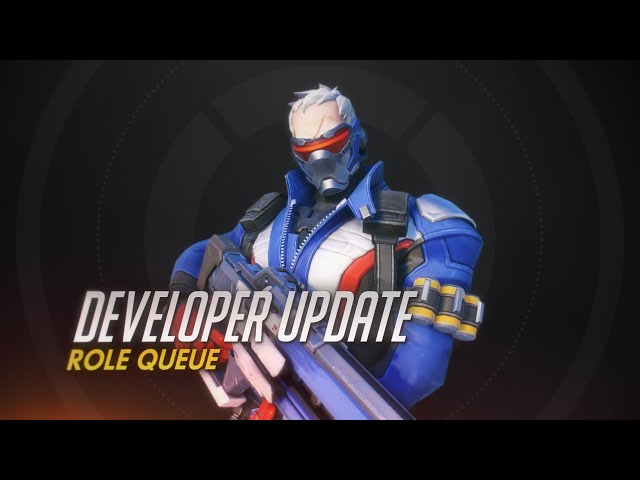 GOATS requires teams to run three tanks and three supports, relying less on damage and more on crowd-control to wipe out the enemy team. It’s an effective strategy, but it’s so effective that it’s caused the meta to stagnate, and many viewers find the strategy boring to watch.

A 2-2-2 system will change the meta significantly, especially in the short term. Pro teams were told about the change back in June, and have had time to practice ahead of the switch, but the loss of GOATS is likely to result in some significant upsets in the opening weeks of the next stage.