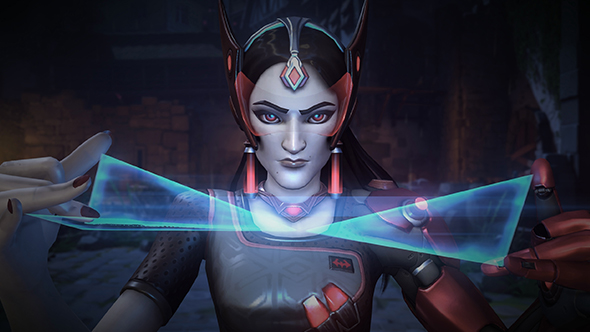 Esports have already reached the mainstream, and as Blizzard attempt to push their reach even further with Overwatch League, they’ve been trying to leave the wild west attitude of earlier competitive gaming efforts behind. Yet since the League began, we’ve been asking why they haven’t published their rules and code of conduct, so that we have transparency on what’s expected of teams and players. Now they’ve finally made those guidelines public – at least partially.

What we have in full is the “Overwatch League rules of competition summary,” which breaks down everything from season format to performance bonuses and how player settings will be stored on external SSDs. As the term “summary” implies, this isn’t the full rulebook, but rather a public way for fans to keep an eye on some of the basic standards.

Notably, that summary doesn’t include the code of conduct putting down specific guidelines for player behaviour. However, the League has provided an even briefer summary of the code, which states that team members and owners must do the following:

There are unspecified other guidelines in the code of conduct, and League discipline can include “informal or formal warnings, public reprimands, fines, suspensions, and permanent bans.”

It seems like a standard list of guidelines, but some players have already run afoul of them. Dallas Fuel’s Félix “xQc” Lengyel received a four game suspension and $2,000 fine for an insult referencing another player’s sexual orientation. London Spitfire player Jun-Young “Profit” Park received a $1,000 fine for throwing up a middle finger on camera during a match. Before the League even began, Philidelphia Fusion’s Su-Min “Sado” Kim was suspended from the preseason and 30 matches of the regular season for participation in “account-boosting schemes.”

Even if this is just a peek at the rules, it at least gives fans an idea of what players and teams are agreeing to as part of participation in Overwatch League.