Did you know the MCM Comic Con is happening at the Excel in London this weekend – May 24 to May 26? It is, and Lego is going to be there with a booth that lets you pose with a nine-foot-tall D.Va statue made of Lego. Yes, we’re serious.

The D.Va statue is made of 145,276 Lego pieces and took 30 days to construct, coming in at a weight that exceeds 1,250kg. Yeah, it’s ginormous. If you’re asking what Lego has to do with Overwatch then let us come back at you with a question or our own. Don’t you know that there are Overwatch Lego sets now?!

Alright, they’ve only been around for some months now – not years – so we’ll forgive you for not knowing. In fact, we can do much better than that. How would you like to win an Overwatch Lego set for yourself? We have four of them up for grabs as long as you have a physical address in the UK. Is that you? Keep on reading then.

We have one grand prize, and three runners-up prizes altogether, all of them very good. So let’s have a look at them…

The grand prize is a large Bastion Lego set (worth £54.99 by itself) plus a Tracer vs. Widowmaker Lego set. The first runner-up prize is a D.Va and Reinhardt in Lego form. And the second and third runner-ups will both get a Dorado Showdown set along with a Hanzo and Genji in Lego form. Have a look at them in the gallery below. 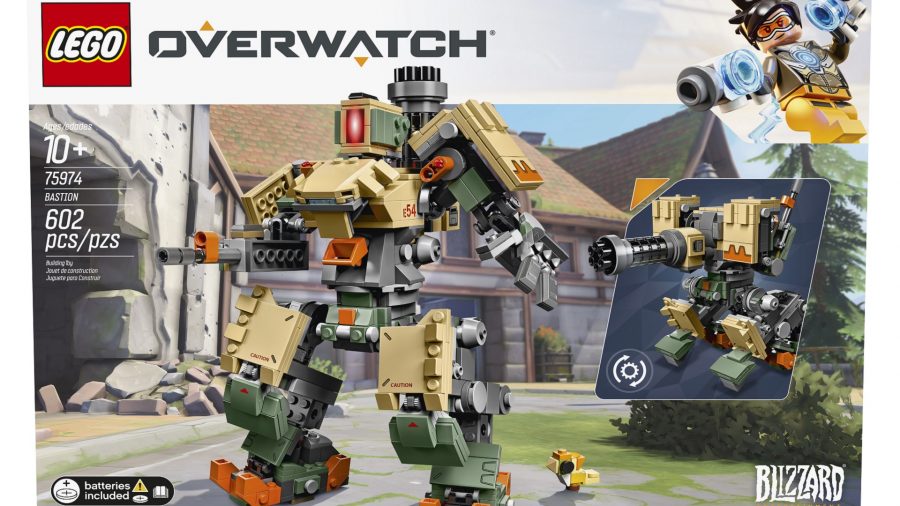 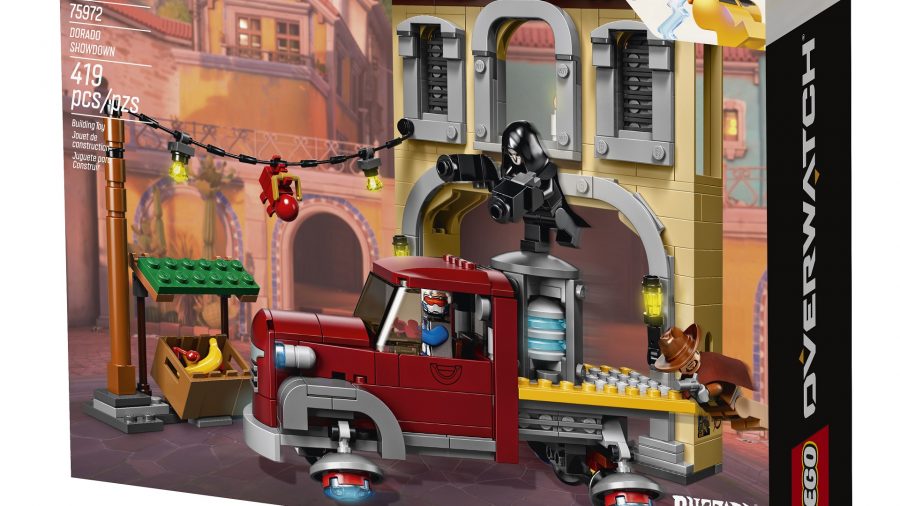 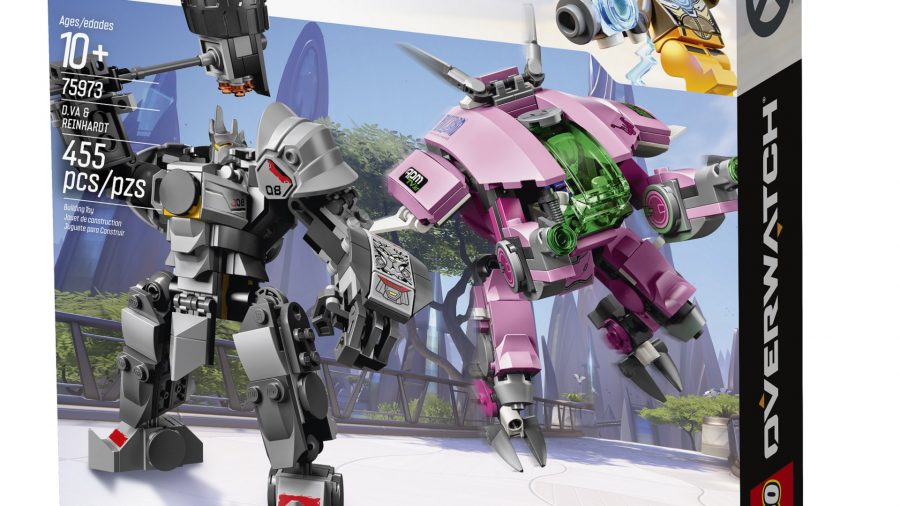 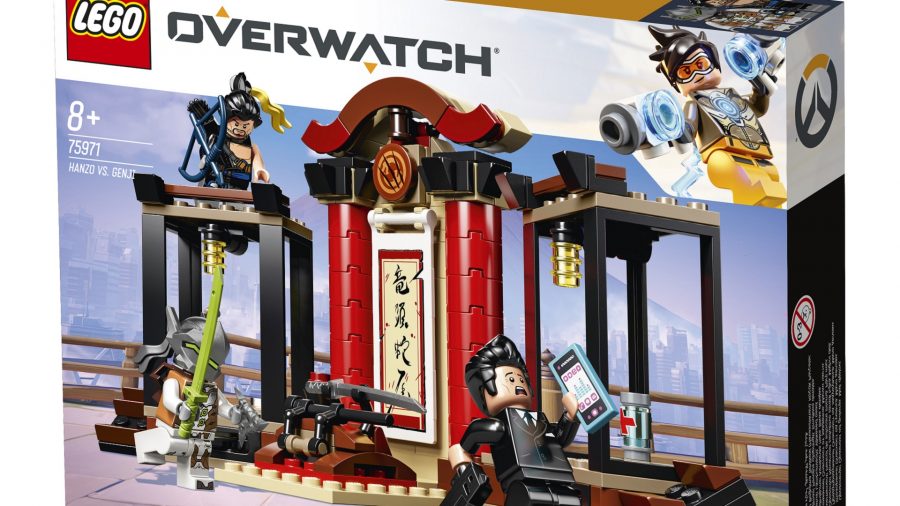 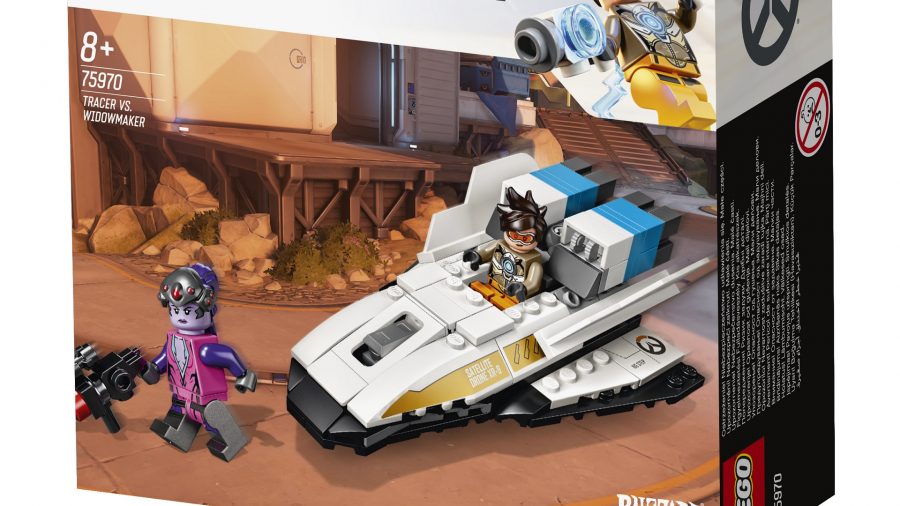