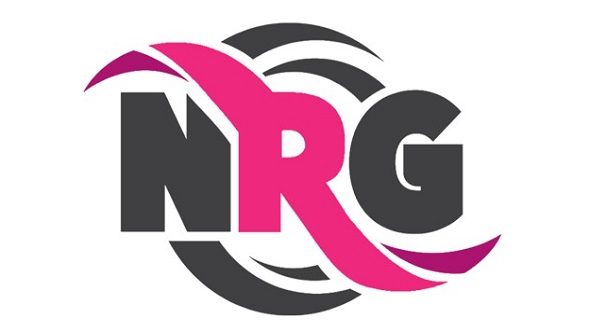 In a series of interviews released by Mashable this week, the US capital Washington D.C. is setting itself up as the crucible of eSports, thanks to recent development plans. The city’s official sports and conventions authority, Events D.C., has announced that it has not only sponsored NRG Esports, but it is planning to build a $65 million eSports stadium in late 2018.

If you want to be in that arena for Overwatch, best get learning the best heroes for each class.

This sponsorship is the first of its kind, with NRG Esports set to have logos for Washington D.C. plastered all over its jerseys. “”This is just another prong in our strategic approach to continue to make D.C. a great place to live and work and play”, said Events D.C. chairman Max Brown, whose plans are set to make D.C. America’s eSports hub. With several universities present around D.C. and plenty of international visitors coming to the city every year, this eSports plan should attract even more attention to the nation’s capital.

The announced stadium is set to “come online in late-2018, early-2019”, with it having over 4,200 seats and being “full wired for eSports”, according to Brown. The stadium will be used for other events, mainly as the host for the WBNA team the Washington Mystics, but it is a venue built primarily for eSports competition.

When discussing the actual sponsorship between Events D.C. and NRG, the organisation’s co-founder Andy Miller said that “it’s definitely a first for esports and a great validation of NRG but also the esports space and how big and interesting it’s becoming to the point that now you have really forward-thinking folks like Events D.C. taking a look and actually wading into the waters here and putting time and money behind it.”