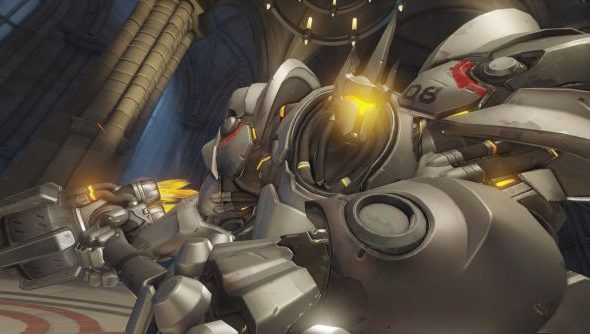 It appears the launch of Blizzard’s Overwatch open beta earlier this week has caused quite a splash amongst gamers. Quite literally, in fact.

Can’t get enough of Blizzard’s latest? Check out our guide to Overwatch’s roster of characters here.

Indeed, this is by no means the first time video game characters have proved to have sex appeal. Have enough time on your hands and you can search Google for everything from the Dead or Alive girls wearing even less than they did in play (which is pretty hard to believe) to Tails of Sonic fame in some particularly compromising situations. Well, we knew that second tail would come in handy for something, right?

Overwatch’s unofficial adult assault, however, is benefiting from some particularly specialist treatment from its dedicated fans, with Tumblr also reportedly already bursting full of fan-made art and animations depicting characters partaking in acts of a sexual nature.