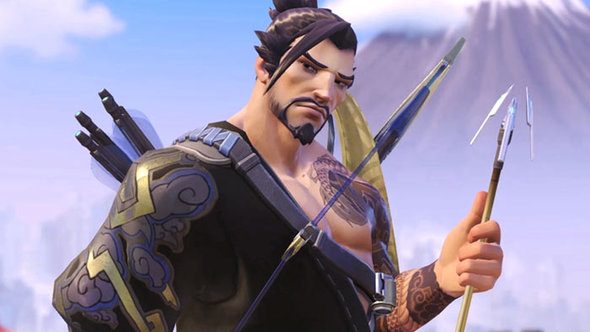 Smurfing has long been an issue in competitive gaming. For those not in the know, smurfing is the act of using a low level character or game account to ensure that your opposition will be significantly below your level of skill. There are various schools of thought on the moral implications of smurfing, but most would agree that it is, at the very least, a display of highly unsporting behaviour.

There’s no need for smurfing when you’ve got our guide to the best Overwatch heroes handy.

It was, therefore, hardly a surprise when the community reacted negatively to an Overwatch pro streaming his smurfing activities. Using the alias IDDQ6, he can be seen utterly demolishing wave after wave of enemy players, whilst laughing and commenting on their perceived ineptitude. Occasionally he stops the onslaught to type the phrase ‘I fak you’ into the chat, presumably in an attempt to taunt the opposing players in pseudo-broken English.

Many annoyed viewers took to the Overwatch forums in a now deleted thread which detailed their grievances with the player. Similarly, the comments on the offending Youtube video mainly center around the idea that this sort of thing is unacceptable. Furthermore, there have been multiple calls for the pro, who is alleged to be Swedish player ‘IDDQD’ to be banned permanently on all of his accounts, with the top comment simply saying “Blizzard, wake up, he’s smurf streaming and you’re not banning him”.

Check out the original report at MMO Examiner and let us know how you feel about smurfing in the comments section below. Should IDDQD be banned, or is this all being blown out of proportion?