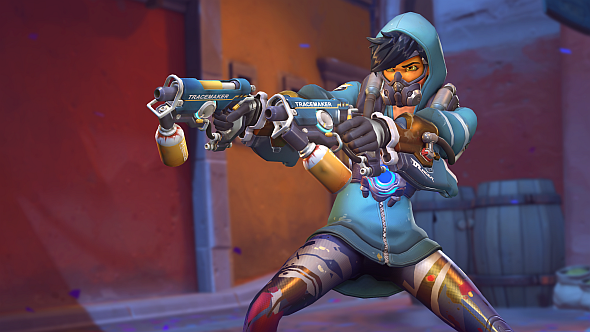 Keep up on the progress of the Overwatch League with our guide.

Daniel ‘Dafran’ Francesca is banned from competing in season zero or season one of Overwatch Contenders (the development league for Blizzard’s coming Overwatch League), or in season five of the regular game’s competitive mode. He’s also been indefinitely suspended from Selfless’s roster.

Dafran has been behaving disgracefully for months, but his stream last night represented a new low. He openly admits to “trying to throw games” while deliberately killing himselfand streaming cat girl sex sim Nekopara in the middle of matches. (Here’s oneveryNSFW clip in which, on the prospect of getting banned from Twitch, his sentiments are – get ready for profundity – “YOLO.”)

Selfless are still eligible to compete with a substitute, and say they will help Dafran find the “help, counseling, and guidance that he needs to improve his mental and emotional well-being.” It seems they’re considering reinstating him after his suspension is up. 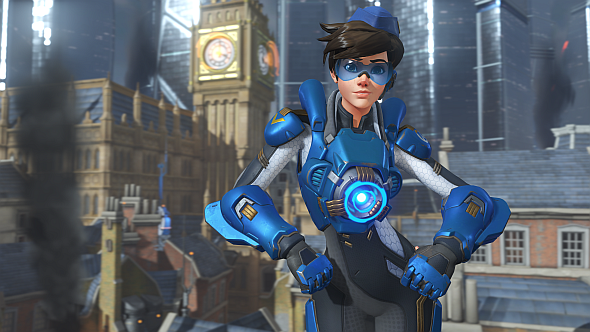 Good luck to them, because Dafran sure doesn’t seem apologetic for his conduct, though he does seem to regret the impact he’s had on his teammates. Posting on Twitlonger, he says:

“I honestly do not give a shit what happends [sic] to me and my fucking career, you can all go fuck yourselves. BUT I am starting to realise my actions may be affecting my org, teammates and their careers… Time to reform into Seagull V2 and be a cute little nice guy FeelsBadMan

In related news, game director Jeff ‘from the Overwatch team’ Kaplan has replied to a forum post calling for harsher punishments for leavers in competitive play. User OhitsFreezey cites a system used in fighting games, where frequent leavers are tagged with a red label and frequently matched with other leavers. Kaplan says:

“We’ll definitely take the idea into consideration. Our philosophy has been that we would rather not have leavers playing the game at all (especially in Competitive Play). We keep increasing the penalty for leaving and will continue to do so. We’re in the process of implementing a new policy which would take into account how many Competitive Seasons you have been banned from and at a certain point, prevent you from playing Competitive ever again.”