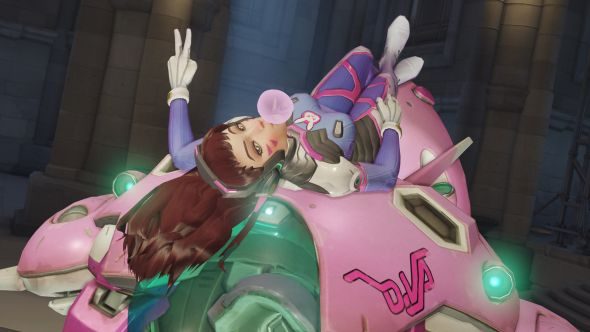 Overwatch’s eSports pedigree is slowly growing, and its now been added to ESL’s regional roster of games in the UK scene. It joins juggernauts like CS:GO, League of Legends and Hearthstone as part of the competition, with £34,000 split across the games. There’s also a new qualifying system in place to make it easier for amateur teams to get involved.

Do so with the best Overwatch heroes.

The Contender Series is designed to allow open qualification from capable teams into ESL’s league, and has its own rules for each game. It seeds contender teams from various cups into group stages with a variable number of teams. Progressing from the group stages puts you in the live finals to find out the best team or person in the UK at that game.

All the details are on ESL’s official site. The contender cups are already taking sign-ups, and for Overwatch you can grab your team and go here. The finals will be at the MCM Comic Con in London in October.