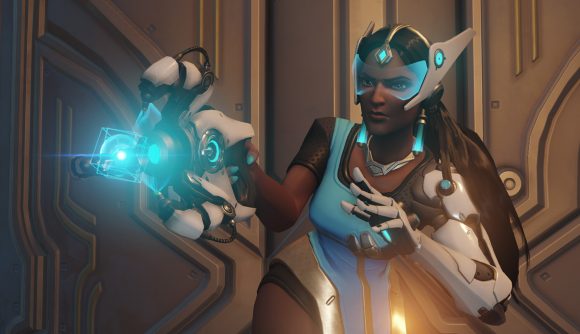 Overwatch is a game about heroes, but it took the introduction of the Paris map – and its playable piano – for the true meaning of heroism to shine through. Sure, we’ve seen loads of aimbot-enhanced piano clips of recognisable tunes, but real joy comes from finding yourself in an online lobby with some folks who are way better at the Overwatch piano than they have any right to be.

140,000 views later, the greatest hit of Dafran’s encounter with the Paris piano has proven to be the moment one of the players converts to Genji and joins up with Symmetra to start playing Dr. Dre’s hit Still D.R.E. in a stunningly accurate cover.

You can see that clip below.

There are many charms among multiplayer PC games, but I think we can all agree that the greatest among them involve playable instruments.