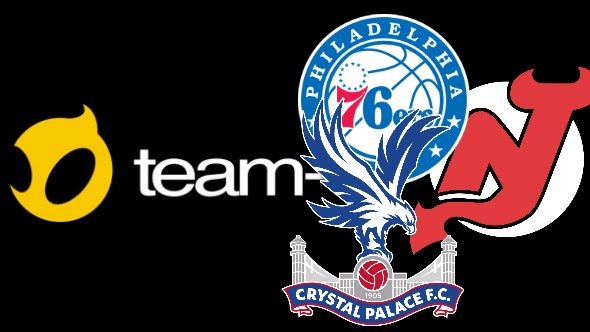 Owners of the Philadelphia 76ers and Premier League football side Crystal Palace have bought a majority stake in eSports organisations Team Dignitas and Apex for an undisclosed sum today.

Put away your shinpads and get to grips with the best Overwatch characters instead.

Founded in 2003 after a merging of Battlefield 1942 clans, Dignitas has grown under owner Michael ‘Odee’ O’Dell’s leadership to encompass multiple games, including a now-defunct League of Legends side. O’Dell will still retain a percentage stake in the company as well as acting as president. Apex’s former general manager, Michael Slan, will serve as vice president.

As part of the acquisition Blitzer and Harris, of private equity firm Blackstone Group, now take ownership of a Danish CS:GO team, NA LCS LoL team, a European Overwatch team as well as Heroes of the Storm and Smite teams that will continue to operate under the Team Dignitas name.

“This is a landmark day in eSports history and for this franchise,” said O’Dell. “Entering into a partnership with such a strong organisation will give us an undeniable advantage in attractingthe world’s best playersand an opportunity to compete at the highest level. Our connection to the legendary Philadelphia 76ers brand and business organization will be a differentiating factorforTeam Dignitasas we enter the next phase of ourdevelopment.”

The backing of yet another Premier League football side joins UK teams like Manchester City, who signed Kieran ‘Kez’ Brown as a FIFA player in July, while Crystal Palace’s local rivals West Ham United currently have two pro players on their roster.