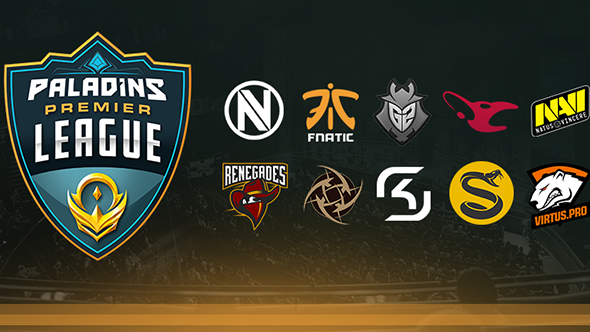 Hi-Rez will be “super cautious” about letting smaller, less-established organisations into the Paladins Pro League, because “the economics of that League are actually allowing the teams to play their players salary, and to be profitable.”

Moji is the newest champion coming to Paladins, along with a new map and a new game mode.

In an interview at Hi-Rez Expo, the company’s COO, Todd Harris, said that the first ten teams inducted into the PPL are “all very established, experienced esports brands,” who were chosen “for the long-term health of the scene.”

But when asked whether newer teams with less experience would ever be allowed spots in the League, Harris said that while “they will at some point,” but that “we’re going to be super cautious about that, because the economics of that League are actually allowing the teams to play their players salary, and to be profitable. And they didn’t have to pay 20 million to join. Tell me one other esport where that exists.”

“I could easily say ‘Yeah I’ll expand it if you pay me $20 million’, but that’s not how we want to do it. We want these teams to be profitable year one.”

Harris even went on to claim that in “most esports, the teams are losing money hand over fist, and for many they had to pay to get in,” which isn’t an expandable model. As a result, Hi-Rez want to maintain the current system, and potentially expand it if “we’re able to grow the game and get additional investments in different ways.”