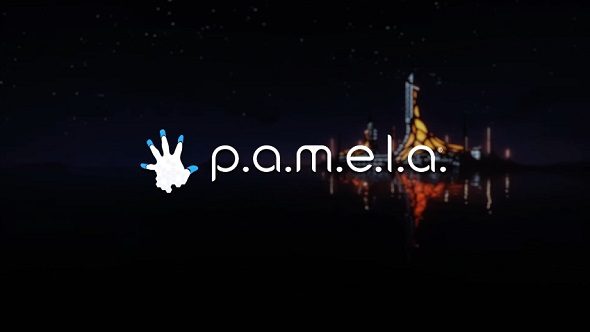 While it may not be the best place to visit over the Easter holidays, the streets of Eden are welcoming all comers as NVYVE Studios release open world survival horror P.A.M.E.L.A on Steam Early Access. With the seabound city overtaken by the Afflicted and there being no hope in sight, it is up to the player to take back Eden from its mutated inhabitants and return it to some semblance of order.

For more horrific fun, check out these other great PC horror games.

Guided by the city’s AI overseer who is actually called Pamela, players must slowly rebuild Eden by returning power to the floating paradise, saving any remaining survivors and building up your own home base. There are over 200 unique pieces of loot dotted around Eden and players will have to scavenge through the ruins of the city in order to build up a makeshift base of operations. Luckily, players have access to the AARM, an arm mounted weapon system which can hack into the city’s power grid to lighten up areas and can also be upgraded with new tools and weaponry.

“We’re hugely excited to share P.A.M.E.L.A. with players across the world. Situating the core aspects of the survival genre within our handcrafted sci-fi setting has not been without challenge but we believe P.A.M.E.L.A. now presents a unique proposition. Eden is alive with the richness and detail of a once functional city, a perfect backdrop for the player’s own story of survival, and truth they will uncover. We hope players take delight in the world, in the quiet moments amidst the conflict,” said Adam Simonar, studio director of NVYVE Studios. “Early Access represents the next step for the development of the game as we begin to work closely with the community to evolve P.A.M.E.L.A, their input crucial to the features and content we will introduce between now and the game’s full commercial launch.”

The team at NVYVE Studios will be adding constant content updates and bug fixes to P.A.M.E.L.A ahead of the game’s full launch at the end of this year, so expect more areas of Eden to become open for exploration as 2017 continues.