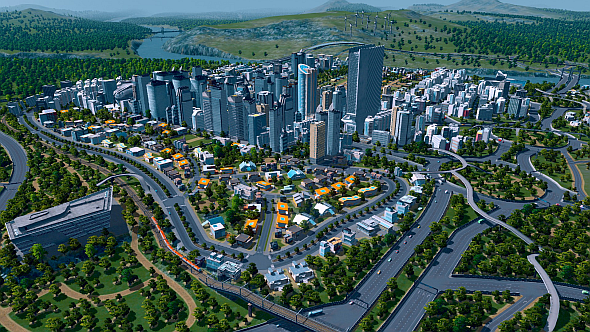 Paradox Interactive, makers of Stellaris and publishers of Cities: Skylines, are off to a pretty great 2017 after more than a year of major changes in the way they do business. By moving into publishing, digital distribution and long-tail content support for released games, the changes that have brought them success are reflective of those across the industry.

CEO Fredrik Wester is philosophical in his summary of the quarter, observing the rapid pace of change in the games industry in general and within his studio specifically. Paradox’s recent success is down to a number of deliberate moves, such as:

“The shift from being solely a development studio to becoming a successful international publisher; the change in our game distribution model from physical to digital games; and the development of our own business models where we have, amongst other things, shifted away from working solely with base products (single games) to a model where we iterate on games and release content (e.g., expansions) over a longer period of time.”

Paradox’s move to publishing has been especially successful, as Cities: Skylines (developed by Colossal Order, published by Paradox) is now officially their best-selling title.

Otherwise, Paradox’s success reflects trends across the industry. Recent earnings calls from major publishers such as Activision, Ubisoft and EA have attributed growth in revenue and profit to the ongoing shift towards digital distribution and games-as-services, supported by regular content drops. Like it or not, this is how games make money now, and it’s only going to continue.

The report is available for you to read in full on the Paradox website.