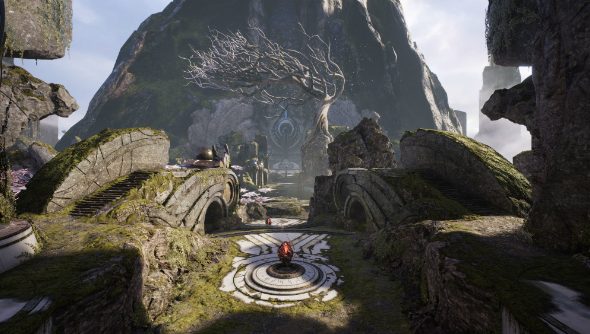 Epic Games are letting third-person MOBA Paragon out into the wide world of open beta on PC and PS4 this August 16, with a few rather large alterations.

If you missed details of what’s new, here are all the details on Paragon’s open beta.

As part of the free release to the public, a litany of changes to the way battle works on the fields of Agora will accompany the floodgates opening, as well as a new hero; Khaimera.

For in-depth information on the biggest changes, we talked to creative director for Paragon Steve Superville about competitive updates, hero reworks and the ways getting around the map can affect gameplay.

You’re adding a new hero every three weeks until September 2017, will there be an equal split between all roles throughout the heroes to be added?

We don’t know yet, but we do know that there will be a good distribution of heroes that come out across the different roles. Primary reason being that when making a competitive game, we want there to be a good number of options available to people so that strategies and team composition has a real impact on the gam. Having only two support characters, for example, is not enough so we’ll be adding more.

Competitive mode will also be implemented soon, during the open beta. Will that be platform specific or not separated?

Currently the plan is for ranked to be cross-platform, we see very little difference in win rates between ps4 and pc players, way less than I had initially anticipated as for a lot of console players this is their first moba experience. So part of the challenge to overcome is the knowledge gap that PC players who have been playing MOBAs for years have, so our control scheme for PS4 has held up really well. 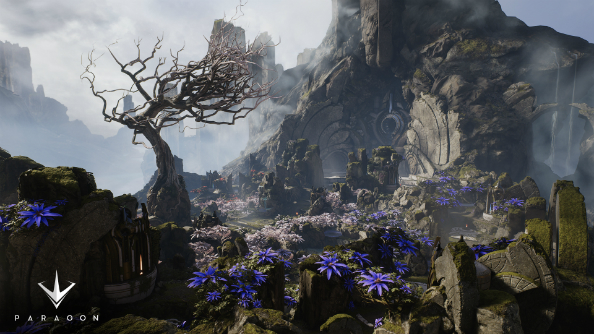 What spurred on rethinking the travel mode system?

The biggest issue was the ability to engage and disengage in the fight for free, and that removes a lot of the control designers have to make characters abilities impactful. Characters who have mobility like Gideon or Feng Mao who have teleports that can push you forward are less able to engage in fights because if you’re dashing at someone who has travel mode by the time you teleport and get there they’re already out of range and it also means that they can’t escape as easily so if they teleport away that takes them time if they’re not in travel mode and if you’re in Travel Mode then you catch them straight away.

So it’s this idea that people in Travel Mode don’t have to make committed choices. If a teamfight happens, the moment one person dies on the enemy team, everyone else can fan out activate Travel Mode and scatter to the winds at almost double speed. And MOBAs are about committed choices and fights that resolve, so the team that plays well doesn’t have a chance to punish the enemy team as strongly who was out of position or lost a player because everyone was able to just peace out so quickly.

How do you think teleport will change the game?

These are all things we’re considering and we will be experimenting with internally and they may or may not be happening because game design is an iterative process. What we want is for players to quickly respond to threats across the map but make it a committed choice. So if I’m on one side of the map and someone’s pressuring the tower on the left, I can teleport over there but on a 90 second cooldown so I’m stuck on that side of the map at least for the next minute and a half or so, and now both my team and the other team can make strategic decisions from that. As opposed to what we have now which is travel mode which allows me to get anywhere on the map really quickly, basically within the span of one teamfight I can join every single teamfight. And that means that people that pick smart engages are often at a disadvantage unless both teams converge on the same spot all the time.

You’ve also mentioned a “Fast Track” back out into the field from base, how will that work?

Once we have teleport we want to make sure that players are only using it for things they are most excited to use it for. They aren’t going to be excited to use it to get out to lane, so we’re considering the idea of a fast track, if you imagine a conduit of energy that runs along the ground from inhibitors out to your outermost tower, and while you’re on it you move at travel mode speed. But once you get off it, or get into combat, that conduit of energy turns off and you’re back to combat speed and using teleport to move around the map.

The map in Paragon is still quite big and moving around the jungle could get tiresome, have you thought of any solutions for this?

One of the other things we’ve considered is adding boosts to shadow pads in the jungle, so as you’re transitioning between lanes there is an optimal route to get you there. So you leave your lane, hop into the shadow pad, the speed boost takes you a good amount of way to the next one.And the cool thing about that is there is a mastery to moving around the map, knowing the right paths to get to the right spot.

There’s also a mastery to the strategic counterplay to that where if I know you’re going to transition from one lane to another, I know that you’re most likely to do it through this path if you want to do it fastest, so I can put a ward on that path and gain vision of you as you’re making that transition. Whereas right now, because you can move so quickly and do it in any direction, there are dozens of paths to take and it’s only fractionally slower than optimal. So placing a ward here is less impactful, because there’s a really good chance you’ll bypass it by accident, it puts more strategic value on the vision game.Traversing and navigating through the map and knowing ideal paths to get from here to a teamfight becomes a meaningful skill. 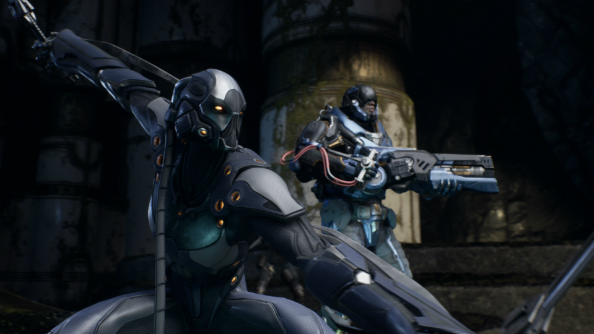 Explain briefly how the invisible characters such as Kallari works, now that she has a reworked kit.

In traditional games if you’re invisible, you’re invisible and you just don’t render. In Paragon, we have this thing called the shadow plane, and when you’re in there the people in the “normal” world can’t see them. But characters also in the shadow plane or wards (which is the counter play to Kallari) can see you. So you get this cat and mouse gameplay where if there’s a Kallari on each team, or any player who can get into the shadow plane, then you can spot them out. Or you can simply go and stand on a shadow pad and look at her, because then everyone on your team can see her. So there are certain parts of the map where she’s really powerful because there are no pads available, and certain spots where she can be caught and nuked down quickly.

How do you think replacing the recall ability with a more offensive teleport ability will affect the game?

Replacing recall with teleport does two things, it does remove the ability to get items for free and it also removes the ability to get sustain, so health regen and mana regen, for free. The cool thing about that is it puts pressure on our attributes and our items, so right now very few people by mana regen or health regen items, they might buy lifesteal because it’s a more active combat thing, but they don’t really buy sustain power because they can go back to base for free and because they have travel mode and they can just zip back out to the field in 10-15 seconds, there’s no need to sacrifice damage or Cooldown Reduction or armour or something like that in favour of sustain stats like hp regen or mana.Drop pods allow you to buy any items you can get back at base, but it means you’re more likely to get items with damage and health regen or armour and mana regen, but you’ll still have to go back to base to replenish hp or mana potions. 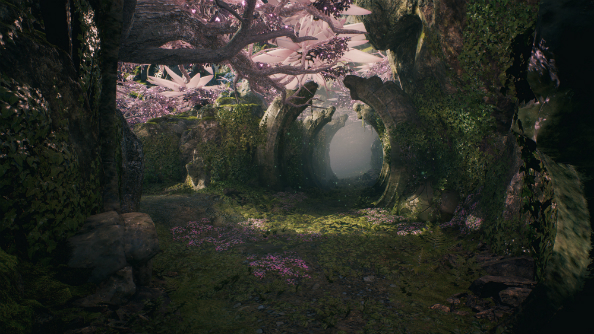 The Orb Prime buff is also being diversified to offer a defensive option too, how does that work?

Inihibitors will no longer respawn, also super minion waves change so it’s no longer a wave full of super minions, it’s just a normal wave lead by a super minion. So that’s more manageable, until you can use the orb prime defensive buff to respawn them. When you kill the prime guardian, everyone on the killing team gets card power immediately, then the person who carries the orb gets their prime buff activated while they’re carrying the orb right away, then we’re adding the option of the defensive deposit which respawns any downed inhibitors.

What affect on teamplay and overall game flow with this change have?

The goal here is to make sure that interacting with the prime mechanic is not an all-or-nothing affair, it’s not winning a teamfight in the pit and then traversing across to the enemy’s altar and winning a teamfight there before depositing it. You now get something if you only win in the pit, and if you’re carrying the orb. Players now get to decide whether they go for the offensive dunk so the whole team gets the buff, whether they leave it on the carrier and just go for a single tower they know they can get and then transition to the dunk, or if we fall back because a couple of inhibitors are down and we want to trigger the comeback mechanic of getting them back up. Of course, this is all still while having the possibility of being intercepted and losing the orb in transit and all that.