Party Animals is pretty much Gang Beasts – a physics-focused multiplayer brawler where you awkwardly wail on your friends until you can knock them off of the stage. Except this time, it’s adorable animals doing the punching. That sounds like a recipe for success, and so far the numbers have borne it out, as the free demo for Party Animals has reached some absurd heights on Steam.

The Party Animals demo reached a concurrent player count peak of 135,843 earlier today, as SteamDB shows. That’s well past the daily peak for venerable free PC games like Path of Exile, and surpasses the today’s highs for games like Rainbow Six Siege and Rocket League. It’s an absurd number for a demo to put up, and far beyond the game’s previous limited-time demo release back in June, which reached a peak of just under 8k.

Party Animals has been substantially buoyed by a number of Twitch streamers, including big names like Lirik and xQc. 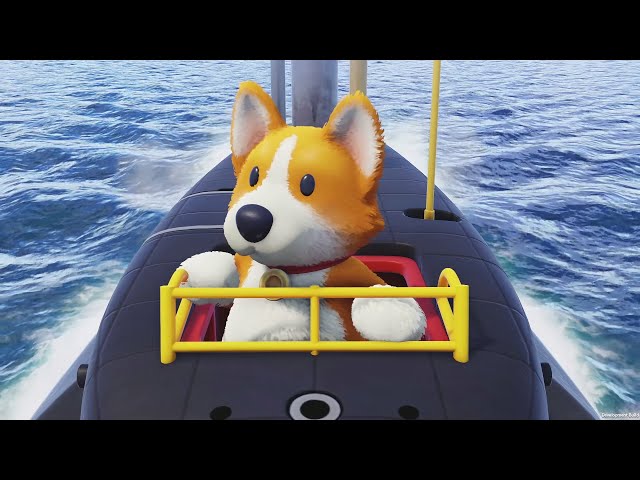 If you’re looking for more multiplayer games, you know where to click.