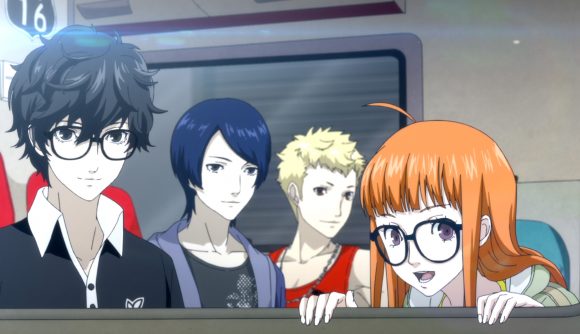 December 4, 2020 Atlus West has more or less confirmed the leak, and will reveal more information December 8.

It’s looking like a pretty safe bet that Persona 5 Scramble: The Phantom Strikers is coming to Steam. Fans stumbled across a new, unlisted trailer on developer Atlus’ YouTube channel that reveals the RPG game is coming to the west under the name Persona 5 Strikers. The trailer has since been removed, but it revealed that the Persona 5 Strikers US release date is February 3, 2021.

P5S is set six months after the events of Persona 5 and has a drastically different style from the mainline Persona games. It’s a Dynasty Warriors-type hack-and-slash that also incorporates some of the battle mechanics found in Persona 5, such as all out attacks. You can expect to play as all your favourite characters, but unfortunately, any romances you achieved in Persona 5 will not carry over into the P5S story.

The trailer confirmed Persona 5 Strikers will release on PC and console early next year. That said, we’ve yet to hear anything from Atlus, so sit tight for an official reveal.

If you are interested in checking out some gameplay for Persona 5 Strikers, we’ve included the original trailer for you to take a peep at, as we assume Atlus will attempt to take reuploads of the new trailer down. 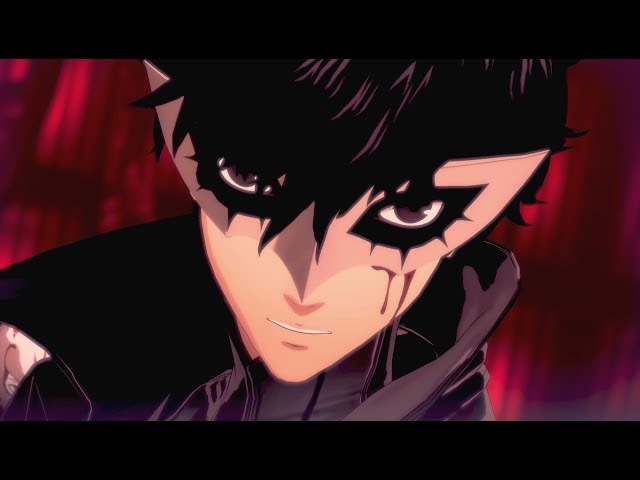 Atlus has effectively confirmed the leak, and said it will be “revealing” more information December 8.

Our communications have been intercepted by the Phantom Thieves.

There’s little else left to reveal, however – the teaser image displayed on the site Atlus links to includes logos for the PlayStation 4, Nintendo Swith, and Steam.

If you are looking for something to play in the meantime, we have compiled a list of the best anime games for you to indulge in.