Japan’s biggest online RPG is heading to the West. Phantasy Star Online 2 is heading to Xbox One and PC, as announced at Microsoft’s E3 2019 conference. Developer Sega had announced their intentions to release the famous free-to-play MMO on Western shores, and today they have revealed that they are making good on that promise. However, SEGA has confirmed that it will not be coming to the Europe region.

Fans of the anime game series have been twiddling their thumbs for some time now, but that wait is almost over: Phantasy Star Online 2’s release window is Spring 2020. Further down you can see the reveal trailer that was shown off at the Xbox E3 2019 press briefing.

As you’d expect, the PC version of Phantasy Star Online 2 comes with all the content that arrived on the original version in 2012, which includes “all the bosses and epic battles” Japanese players have been enjoying for some years now. And, as ever, you can do all that without spending a penny of your hard-earned dosh to play.

The reveal trailer below shows plenty of action-packed battles and mythical dragons. Also, naturally, we have a selection of gorgeously-coiffed, cel-shaded haircuts. 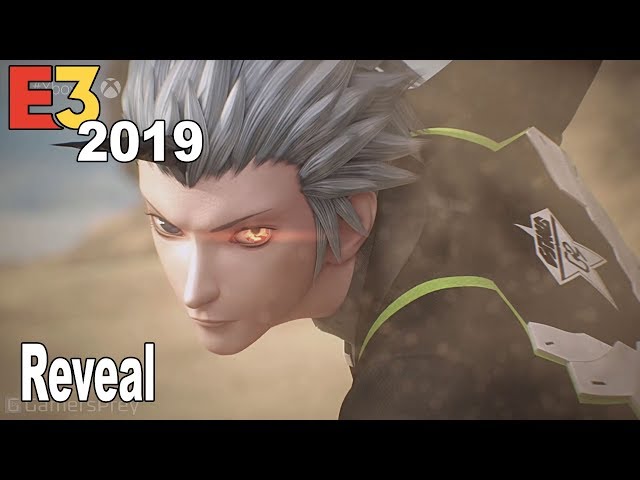 Sadly for those in Europe, Phantasy Star Online 2 will not be coming to that region, as confirmed by the developers in the tweet below. They say “regarding an EMEA release, there’s nothing to confirm right now. We understand it’s frustrating, but when we have more news to share, we will.”

#PSO2 is finally making its western debut in North America on Xbox One in Spring 2020. Regarding an EMEA release, there's nothing to confirm right now. We understand it’s frustrating, but when we have more news to share, we will. Stay tuned to https://t.co/jlgi18auv2 for updates. pic.twitter.com/Tjii62el6G

If this a series you don’t know about -and it has piqued your interest – and you are in the relevant region, Phantasy Star is a famous Japanese RPG series that debuted on the Sega Master System in 1987, which was then continued with Phantasy Star Online 2.

MMOre of this please: Here are the best MMOs on PC

Each title and other sub-series titles feature a science fantasy setting and narrative that combine arcane magic and technology in unique ways, with some set in the fictional planetary system of Algor and other galaxies. Now, if you’re in the West, you can do so, too, next year.