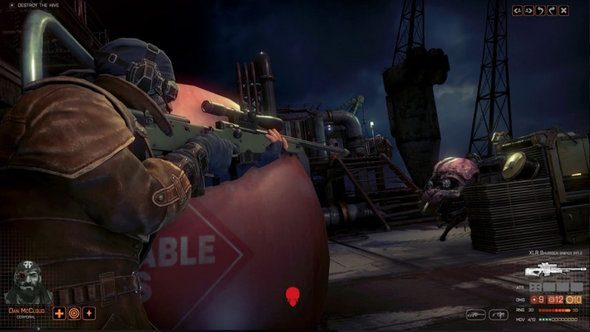 Upcoming turn-based horror strategy Phoenix Point just got a bit more intriguing, thanks to a few tidbits of information dropped in an interview by designer and studio head Julian Gollop. The veteran crafter of strategy classics, like ‘XCOM’ and ‘Chaos: The Battle of Wizards’, recently spoke to RPG Codex about, amongst other things, his new title.

Get your thinking cap on and check out this list of the best strategy games on the PC.

There was quite a lot of information divulged during the interview. Terrain, story, mechanics and AI were all discussed. Here are the highlights:

Phoenix Point is currently being crowdfunded on fig.co. For more info, you can sign up for the newsletter at the official website.