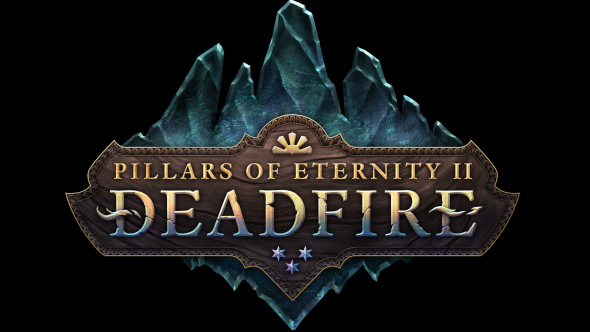 In 2012, an Obsidian raw from project cancellation made a hail mary pitch on Kickstarter. They promised a spiritual successor to the isometric RPG greats: Baldur’s Gate, Planescape and Icewind Dale. Today, they return to crowdfunding for that game’s sequel – Pillars of Eternity II: Deadfire.

Here’s everything we know about Pillars of Eternity II.

This time Obsidian are taking to Fig, the crowdfunding platform that allows for return on investment – once again following in the footsteps of Double Fine and InXile.

The Deadfire of the title is a setting: a collection of islands with a south Pacific vibe, where pirates threaten the people and sea monsters threaten the pirates. There’s a plotline that finds you hunting a resurrected god over land and sea, while navigating networks of ambitious trading companies and local factions.

There’ll be a new set of companions to recruit and fight alongside in pausable tactical scraps – while some old party members return, or not, depending on your actions in the first game. Obsidian are keen to show how your actions in the Dyrwood have left marks on Deadfire.

Most unfamiliar is an AI system that will see the people of the islands keeping their own schedules, working their own jobs, and basically not waiting for some upstart hero to bring agency to their world. Approach a character at a particular time and place, and you might find different questing opportunities available to you.

You can read a lot more about all of that in our Pillars of Eternity II: Deadfire tell-all, with contributions from the sage Josh Sawyer.