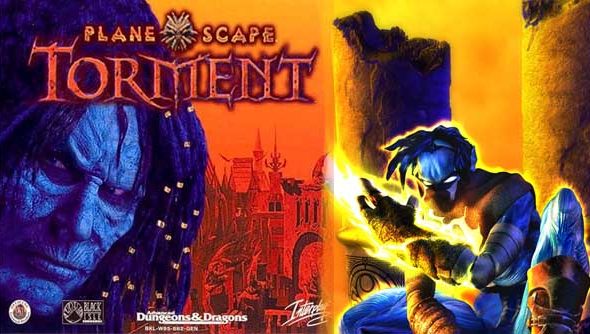 Scraping through all the data that’s fed into Steam by Valve may not sound like your favourite way to spend an evening but for some people it’s tantamount to drinking tea in the bath, luckily those people share those findings and, even more luckily, sometimes those findings are that Planescape: Torment and the Legacy of Kain series have been listed as upcoming releases.

Over on Reddit,Jack Nashposted his findings – a database entry for Planescape: Torment and a list of entries for Soul Reaver 1 & 2, and Legacy of Kain: Defiance, as well as some Kain themed costumes for Guardian of Light.

I only played Soul Reaver 2 of the Legacy of Kain games, but from what I remember of my teens, I loved every moment of it. Well-crafted puzzles, challenging combat, an individual art style – one which had you slip between the normal world and a twisted version at the press of the button – and a strong story. If a bundle of the games was to be released I’d pick it up in a second.

Planescape: Torment coming to Steam would be lovely, though it has been available DRM free from GOG for over a year now (and part of the most amazing RPG bundle on the market over at Gamersgate).

These entries aren’t a guarantee that the games will appear on the service. They’re a very strong indication of it though.