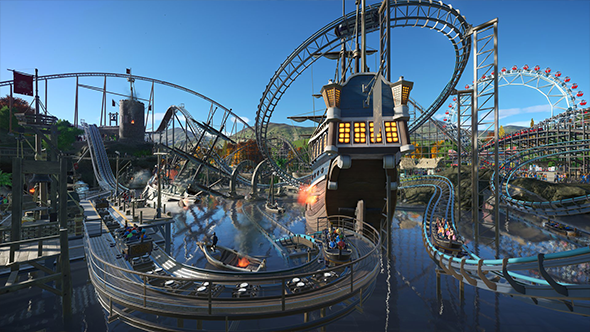 A year on since its launch, Planet Coaster is getting an anniversary update that adds new rides, features, and a scenario editor. On top of that are the all important benches. Seating may seem like a small addition, and mechanically it is, but there’s just something about them that changes the feel of a theme park, turning it into a more social, family-focused place.

Along with the update is a new trailer showing off all the features:

The big addition of the anniversary patch is the scenario editor. This tool lets you create missions you can challenge other players with. Build a run down park and then challenge someone to turn it into a booming business, or give someone oodles of cash but a tight time frame to build a bustling park from the ground up. 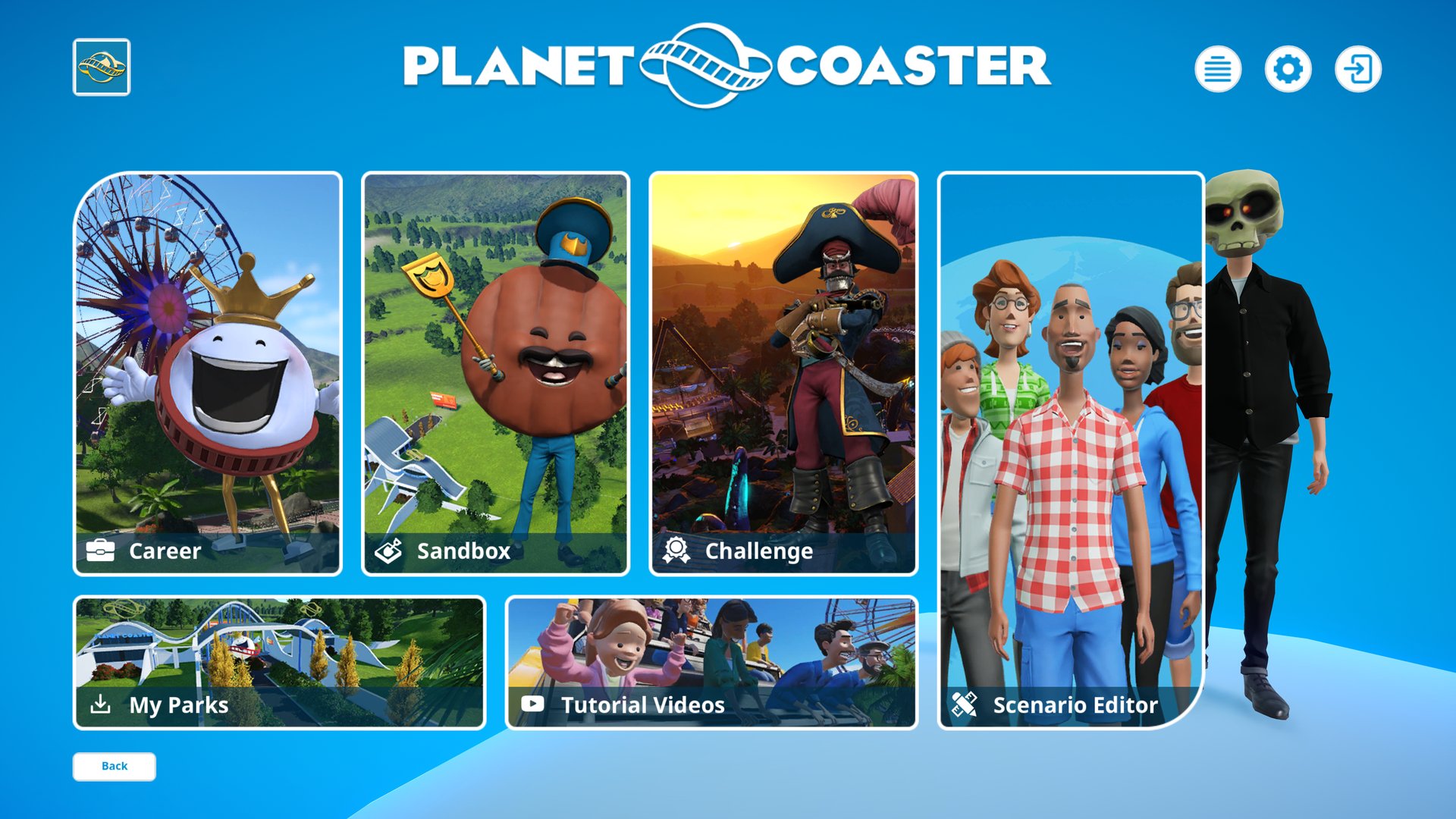 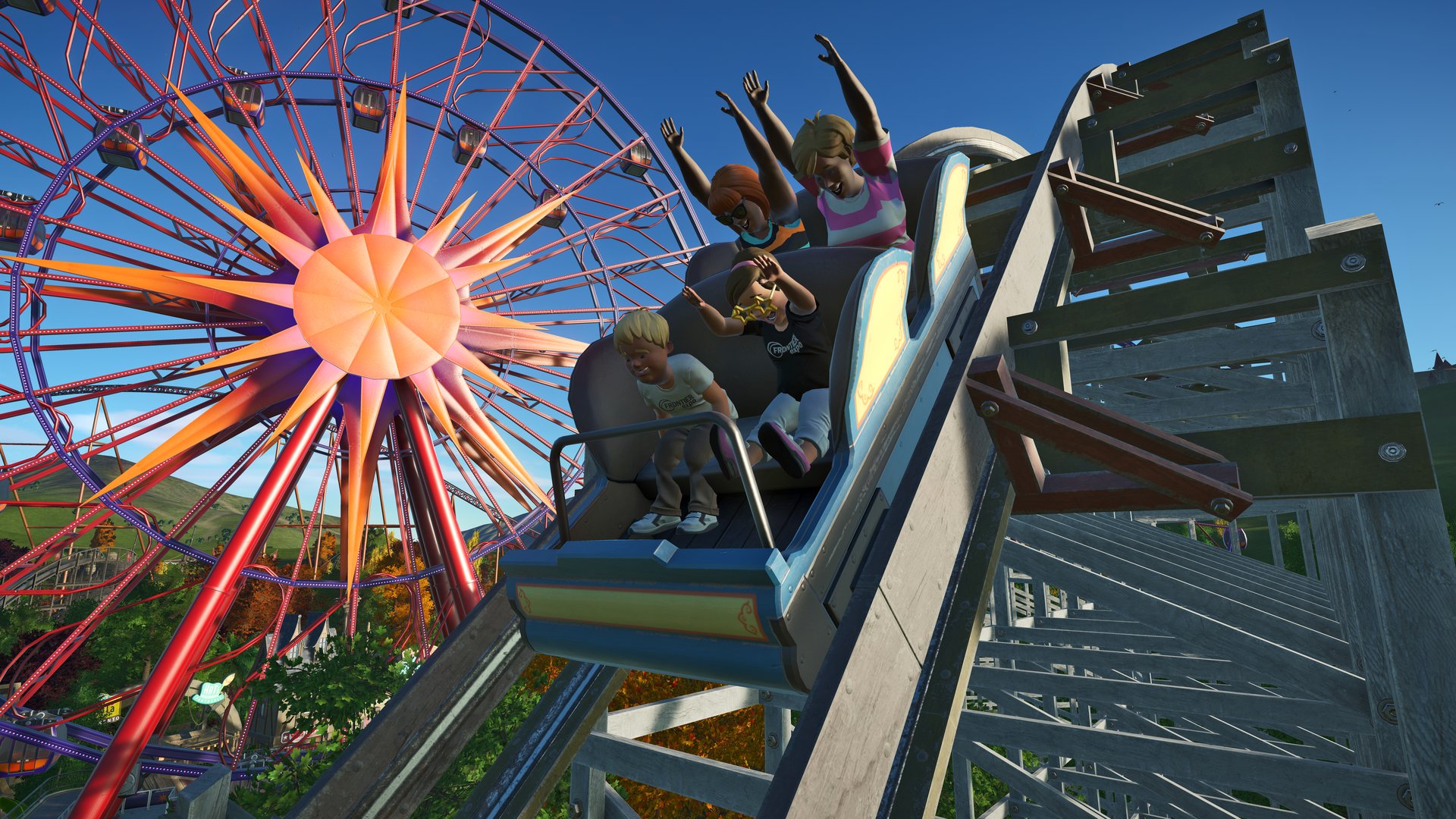 The update also pushes players to expand the behind the scenes aspects of their parks, adding staff management buildings, a place where you staff can rest up and receive training.

You can read more details about this over on the Planet Coaster updates page.