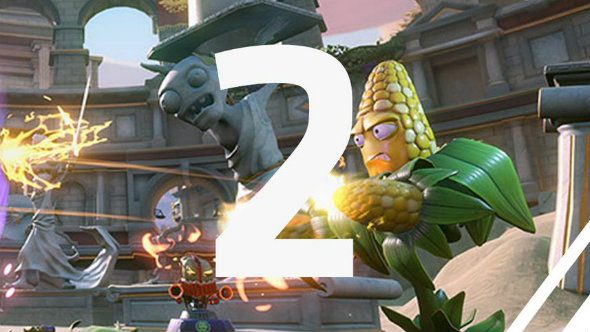 Plants vs Zombies: Garden Warfare 2 is making its way into the Origin Access vault in just a couple of days, making the prospect of EA’s subscription service all the more tempting.

Here’s the thing – Garden Warfare 2 is genuinely good. Honestly. Children love it, but it’s just as fun to play as an adult, especially when against a bunch of idiot kids that are easily destroyed by your devastating sweetcorn build.

It’s a third-person hero shooter, basically. There are melee plants and zombies, snipers, riflemen and more. Each class has its own speciality, and switching between them at the right time can change the flow of a game.

There’s also a kind of sandbox lobby you can hang around in, having impromptu battles with friends or attacking the enemy in co-op. It’s a lot of fun, and you can see for yourself when it lands in the Origin Access vault on September 1.