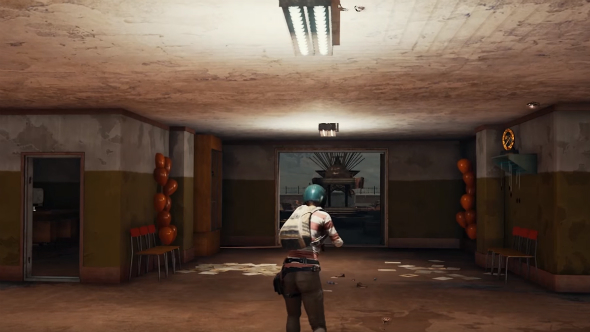 PUBG is a breakaway hit, that much we already knew. In fact, it was revealed recently that three million people now own the game. For an Early Access title that’s barely been out five minutes, that’s super impressive.

If you prefer your games a bit more dead, check out our list of the best zombie games.

I don’t know about where you live, but June in the UK has been hot. Despite that weather, many people have decided to spend their summer playing PUBG, probably because it’s brilliant.

There’s been a spike in players this month, and the game has hit an new all-time peak record for concurrent players, totalling 257,335 people playing the game at the same time.

That makes PUBG the fifth highest concurrent player record on Steam, as displayed on Steam Charts, putting it behind GTA 5, Fallout 4, CS:GO, and Dota 2.

In sixth sits PayDay 2, which itself recorded an incredible peak this June, thanks to a promotion where the game was given away free to millions of people.