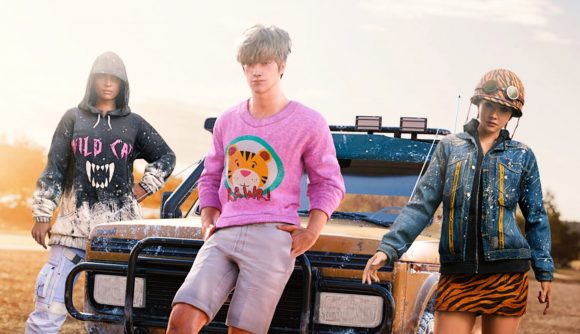 PUBG’s switch to free-to-play has arrived. Well, actually arrived – it technically went F2P two days ago but immediately went into maintenance. While the move brings PUBG in-line with other popular battle royale games like Apex Legends, Call of Duty: Warzone, and Fortnite, creative director Dave Curd tells GamesRadar that the decision to go free-to-play had nothing to do with the popularity of the trio.

“This is in no way a response to the other titles you’ve mentioned,” Curd says, when these three games are mentioned. “They’re all great games which specialise in their own unique strengths, just as we do. We develop our game independently of others and are excited to see what is to come.”

So what’s the real reason, then? Curd simply says that the team felt the moment was right. “Our game is in a great place with eight maps, an engaged community, and our deep gun mechanics, so this is the natural next step and a great way to introduce more players to our universe,” he says. “I know there are a lot of people who are interested in PUBG: Battlegrounds but have never gotten around to playing it for various reasons – now is the perfect moment to get started.”

PUBG’s free-to-play update has brought several new features such as tactical gear, new tutorials, and refreshed training modes. However, the devs explain on Discord that certain regions have delays in matchmaking due to an “increase in players trying out the new tutorial modes”. As such, tutorial matchmaking for legacy players has been disabled.

For more of the best free-to-play games, you can follow that link.