Game designers often draw inspiration for characters from real-life celebrities. And, it seems PlayerUnknown’s Battlegrounds is no different. PUBG fans have noticed one of the battle royale’s pre-made characters looks a lot like The Wire actor Idris Elba – and it seems he agrees.

Here’s nine PUBG maps we want to see next.

Since PUBG’s release, fans have been comparing the pre-made character models to famous faces. Though some comparisons are a bit far-fetched, others are pretty striking. In particular, how one character looks exactly like Thor actor Idris Elba. 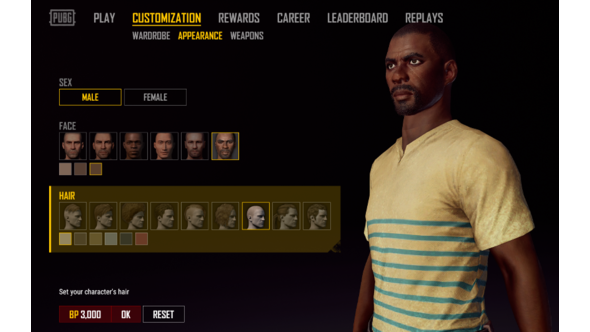 The resemblance is uncanny – even the man himself thinks so.

So @PUBG gone act like they ain’t put my dawg @idriselba as my created player on the game. Y’all ain’t slick pic.twitter.com/LAiTkxHyhZ

Having caught on to PUBG Corp using his likeness, Elba decided to throw some shade their way by sharing a tweet from the developers explaining where their “inspiration” for the new Savage map came from, claiming it was “one of these guys.”

Though Elba is probably joking, you don’t want to be on the wrong side of Stringer Bell.