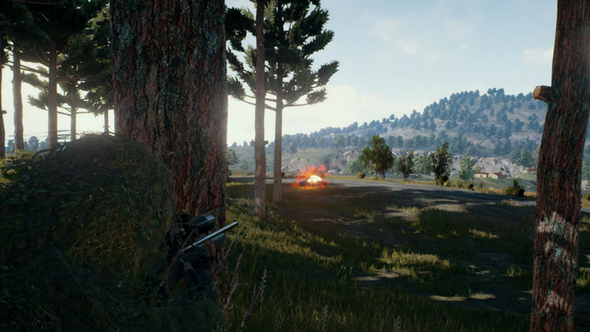 If you love PlayerUnknown’s Battlegrounds then you’ll be interested in the best survival games on PC.

PUBG’s creative director tweeted the good news today, thanking fans for their “continuing support.” This effectively makes PUBG one of the best-selling games of 2017 thus far, with The Legend of Zelda: Breath of the Wild following up with around 3 million units sold, Horizon Zero Dawn at 3.4 million units, and Resident Evil 7 at 3.5 million units.

There’s no doubt there’s nowhere to go but up for the popular multiplayer title either, as there’s a partnership in the works with developer Bluehole to bring the game to Xbox One as a timed exclusive.