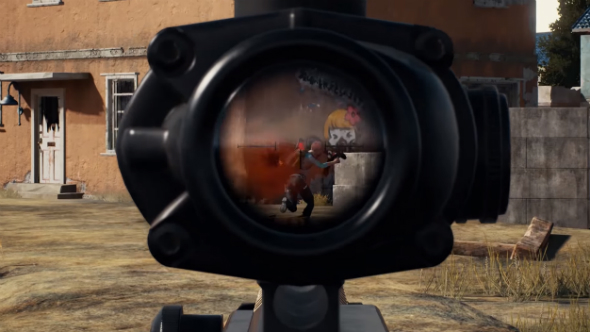 But that’s not all. Amongst PlayerUnknown’s continued efforts to improve server and client performance, he’s also dropped details on how he intends to improve looting, with promises to make further “improvements and adjustments” based upon various data analysis and feedback.

Want to fight to survive, not just take on other players? Here’s our list of the best survival games on PC.

“Due to a bug, we’ve been experiencing an issue where some items either spawned more or less than intended,” PlayerUnknown states in the latestSteam update. “This was discovered in the process of modifying the spawn table internal structure for developing custom games, and after following and testing the issue, we discovered that a similar issue was present throughout all spawn tables.

“Not all items had issues, but we decided it was necessary to adjust some of the items that were spawned too much or too little for their tiers.Even though it’s not bug-related, we also hope to improve the item looting experience for items that we’ve received a lot of user feedback on.”

Expect further loot balance following analysis by PUBG’s data science team, with “several more of these passes” for as long as the game’s in Early Access.

Providing “everything is stable,” the update should go live tomorrow (Thursday June 29), after putting the update to test servers later today.