Plenty of developers have started building battle royales since the breakout success of PlayerUnknown’s Battlegrounds. Some, like Fortnite, have put their own spin on the genre. Others trade on PUBG’s brand and infringe on that copyright – at least, that’s the allegation in a lawsuit recently filed by developers PUBG Corp.

Find the best battle royale game for you.

The lawsuit, filed on April 2 in California, alleges that two mobile games developed by NetEase constitute copyright infringement, trade dress infringement, and unfair business competition. In the full complaint (dug up by TorrentFreak), the plaintiffs claim “PUBG has suffered irreparable harm” as a result, and want NetEase to cease distribution and development of the games in question. 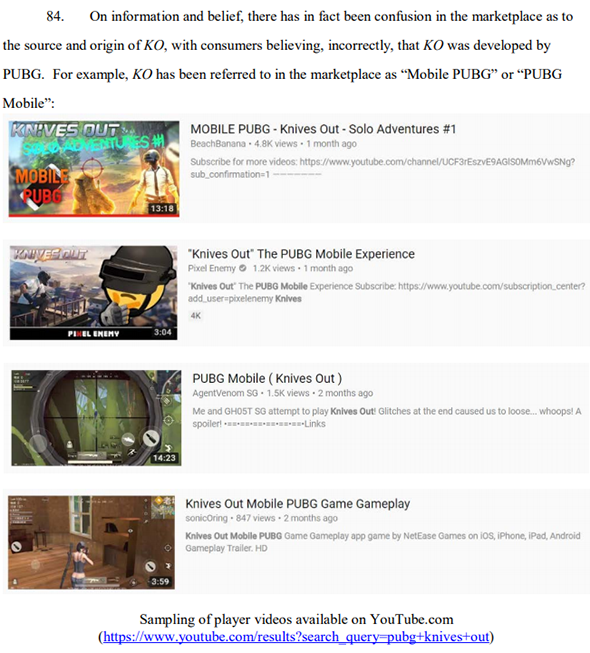 Those games are Rules of Survival and Knives Out, both of which launched on iOS and Android before the official PUBG Mobile app. PUBG Corp’s complaint specifically brand confusion, with both games often referred to as “PUBG Mobile” on social media. The complaint cites similarities in map layout, match flow, and specific appearance and structure of certain buildings. Specific weapons and weapon attachments – even the frying pan – are also present. 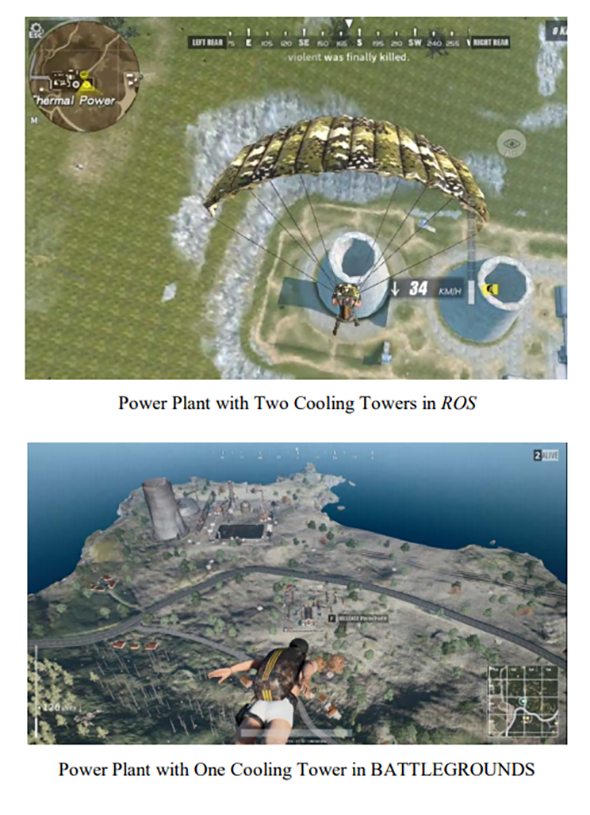 PUBG Corp also say that both games’ use of the “winner winner chicken dinner” phrase, both in-game and in marketing, was “for the sole purpose of evoking” the use of the phrase in PUBG. 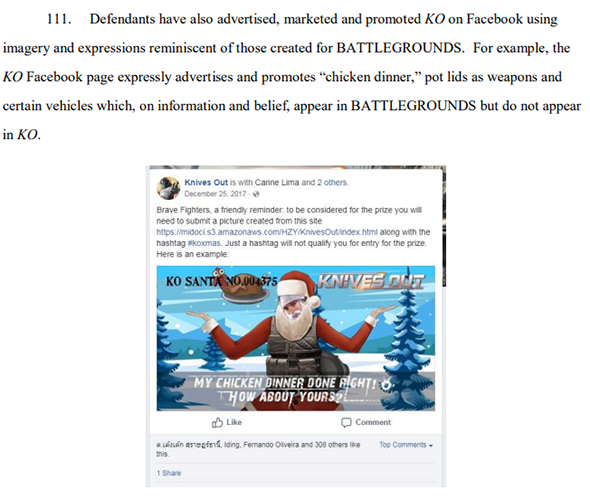 The plaintiffs say they contacted Apple in January regarding their issues with the games, and that complaint was sent along to NetEase. “Once it became apparent that NetEase was unwilling to acknowledge PUBG’s intellectual property rights, PUBG determined that legal action would be necessary to enforce its rights.”

PlayerUnknown has had some things to say about clones and copycats in the past, but this is apparently the first legal action against those (allegedly) infringing games. The targets in this case are quite specific.