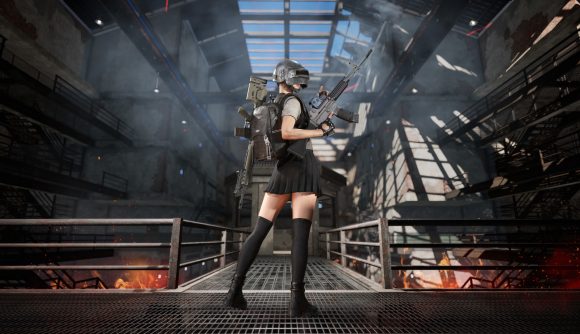 PUBG: Battlegrounds – the game formerly known as PlayerUnknown’s Battlegrounds – still holds the record for the biggest concurrent player count ever registered on Steam. It remains one of the biggest games on the platform, but it’s nowhere near those early heights, even after going free-to-play. That’s just a question of perspective, though, as the newly-relaunched game has reached well over a half-million concurrent players.

After its free-to-play launch today, PUBG reached a peak concurrent player count of 668,706, as SteamDB shows. That makes it the second-biggest game on Steam today (just behind Counter-Strike: Global Offensive), and would make it the sixth-biggest Steam game of all time, behind New World, Cyberpunk 2077, Dota 2, CS:GO, and, er, itself.

PUBG previously hit a peak of 3,257,248 players in January 2018, shortly after its 1.0 launch. That remains an astronomical, seemingly-untouchable record on Steam. Only three other Steam games – Cyberpunk, Dota, and CS:GO – have topped a million players, and PUBG is the only game to top two million, much less three.

Of course, these numbers only account for players on Steam, With PUBG: Battlegrounds now spread across consoles, and PUBG Mobile a going concern on iOS and Android, the true number of players dropping into the battle royale game is certain to be much, much higher. 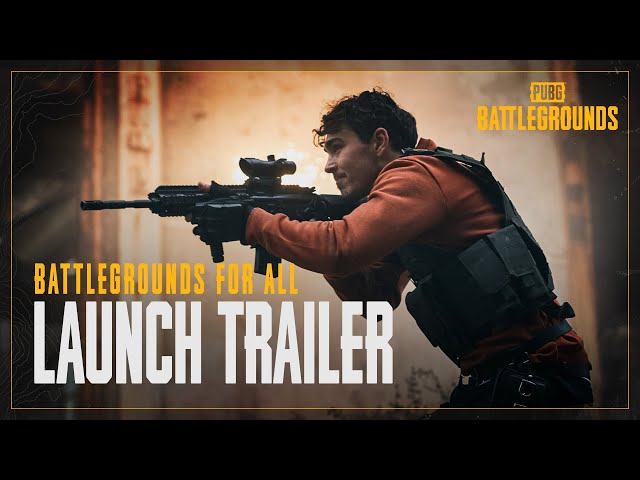 It’s not all rosy in PUBG land, though. The free-to-play launch has brought a bigger proportion of negative Steam reviews than usual, as many players  are worried that cheaters will now be even more prominent, and some are upset that a game they paid for is now free.