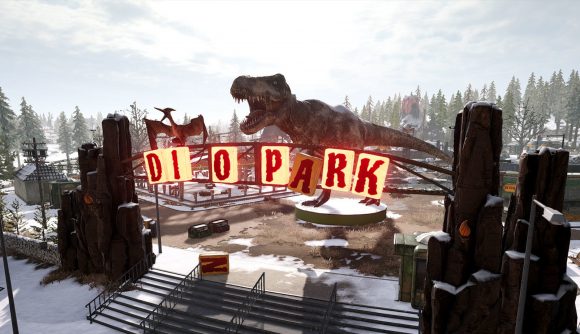 New anti-cheat software has gone live in PlayerUnknown’s Battlegrounds, and it’s caused a major wave of new bans – and players affected appear to include at least 16 pro players. Most of these reports remain unconfirmed, but the accounts have been very widespread. Players for Sans Domicile Fixe have admitted to cheating, and an official investigation from Pittsburgh Knights is underway over one of its players.

“Honesty and integrity are core values within the Knights organisation,” the team writes on Twitter. “Cheating in any way shape or form not only undermines our team, but esports as a whole. We take this VAC ban regarding our player, TEXQS, very seriously. We fully respect and support PUBG Corp in this investigation. Currently, we are working with them and are awaiting notice of their findings.”

Until that investigation is complete, the team has suspended Can ‘TEXQS’ Ozdemir from further games. While Knights notes a VAC ban in that statement, it doesn’t seem this is actually a Valve Anti-Cheat measure. Instead, it looks like all these bans are coming direct from PUBG. That hasn’t stopped people from referring to this ban wave, which comes in the wake of the game’s Vikendi update, VACendi.

SDF players have also reported cheating to make it through online qualifiers, as noted by analyst Avnqr on Twitter. After 14 games once competition switched to LAN play, the team was in last place.

The only detail on the anti-cheat system in the official patch notes is that players banned mid-match for cheats, team-killing, or similar now have those bans shown on the killfeed. And indeed, Reddit has captured just that. But the wide swath of bans reported since the update suggest there’s much more going on here, though PUBG Corp has yet to issue an official statement.

Vie Esports reports that players who have been using the Radar Hack, which gives a cheating player information about the position of other players during a match, have said they’ve been caught in the ban. The Radar Hack is tricky to spot, even while spectating a player using it, and its creators have claimed – until now – that it’s “undetectable.” According to unofficial reports, more than 30,000 accounts have been banned in the latest anti-cheat sweep.