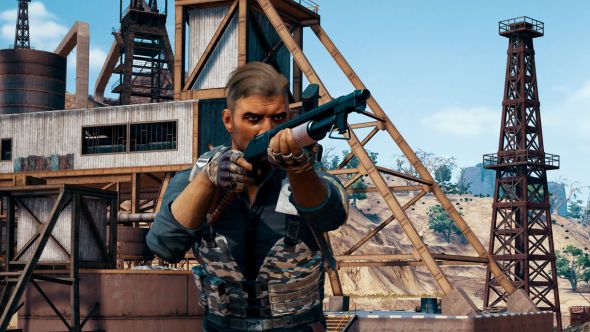 PUBG Corp have released the patch notes for PlayerUnknown’s Battlegrounds’ March update and it looks like a doozy.

The latest patch, currently being tried out on test servers, will bring some big new additions including friends lists, emotes, and achievements.

Not entered the battlegrounds yet? Check out our noob’s guide to PlayerUnknown’s Battlegrounds.

Perhaps the biggest addition is the the emote system. You will have 12 default emotes to choose from, though we don’t know what they are, and “more emotes will be added in the future.” So how can you access them? Holding the emote menu button, which is defaulted to the tilde key (~) will allow you to pick the emote you wish to use.

The latest update also adds a PUBG friends list, allowing you to add up to 50 people as “PUBG friends.” As long as you have a PUBG account, you will be able to search and add friends freely regardless of the platform they are using. However, the friends list is a ‘one-way follower’ concept, a bit like Twitter, not a mutual acceptance between players. You will also be able to see the last 30 players you were recently in a team with and maybe make a new friend.

In addition, you will be able to speak to your team during the main menu screen and actually see who is speaking, as a little speaker icon will appear beside their name. There’s also 37 new PUBG-specific achievements to aim for.

There’s also been a heap of optimisation bug fixes added. However, limb and vehicle penetration, which was due to be tested this month, has been pushed back. “Unfortunately, there’s been an alteration in our plans, but we will be sure to give an update on this at a later time,” PUBG Corp say.

PUBG’s March update is due to go live later this week but an exact time or date hasn’t been confirmed. For the full list of patch notes, click here.