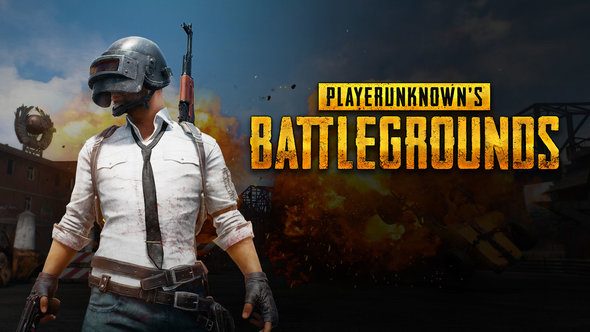 PlayerUnknown himself just took to the stage at the PC Gaming show, E3 2017, to chat about some upcoming changes to PUBG. As well as massive stability improvements and better server performance, there are some big changes coming in the future.

We wouldn’t have PUBG without our list of the best survival games.

As for new stuff, Bluehole are currently working on letting us climb. Yes, we won’t have to clumsily jump our way over walls anymore, as there will be contextual climbing, with different animations depending on the surface we’re interacting with.

We’ll be able to climb onto walls, vault over them, and even dive straight through windows. It’s going to be amazing.

Elsewhere, there are new weather systems coming, adding visually-impairing fog and glaring orange sunsets. There was also a little bit of chat about the two new maps the team is building – one is based in the deserts of Peru, while another take us to the Adriatic.

Check out some of that new stuff in the video above.